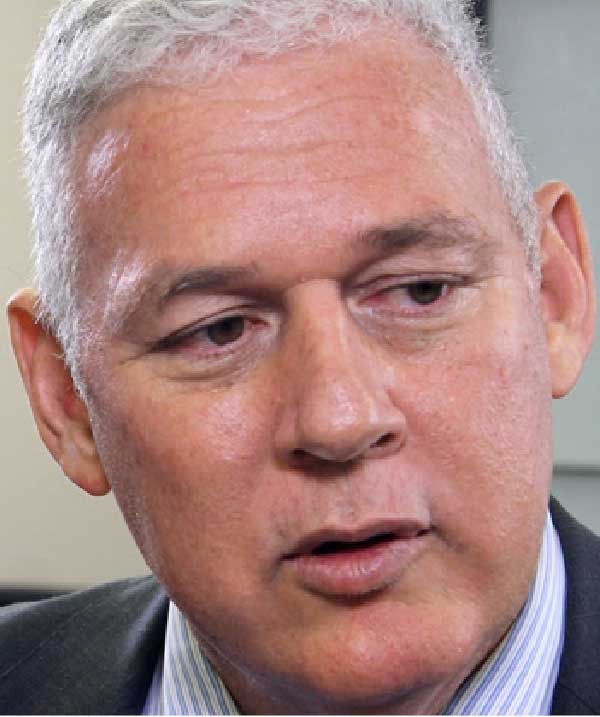 THE debate on government’s reduction of the Value Added Tax (VAT) by 2.5% began on an acrimonious note in the House of Assembly on Tuesday after parliamentarians failed to elect a Deputy Speaker. Nevertheless, the government’s justification of the reduced rate dominated the marathon seven-hour-long sitting that broke for a one-hour lunch.

During the recent election campaign, the United Workers’ Party (UWP) pledged that reducing – and ultimately eliminating VAT – would be among their priorities should they assume office.

Chastanet said government had not made any changes with respect to the goods and services that fall under the categories of exempted and zero-rated. He added that government continues to collaborate with Ernst & Young to compile a reviewed programme for VAT by next month-end.

“(We want) to create a VAT system that we believe is going to serve all masses, that is not designed to cause anybody in our society to be overburdened. (It must) be one that recognizes that we must be competitive. Our tax structure cannot allow us to be uncompetitive on a global basis,” the Prime Minister said.

While the motion was eventually voted on and passed, he said the reduced rate by itself is not the cure-all for the country’s fiscal woes. As such, he said, government will need to find creative ways of generating revenue, including increasing the airport departure tax, part of which will go into a sinking fund.

“I don’t want anyone to believe for one moment that this 2.5% VAT reduction is a panacea; this is not the solution to our problems. This (reduction) is to recognize in a conscionable way the pain and suffering that certain people have had in this society. We will design a social programme that will be targeted by selecting the people who really need help and to work with them,” Chastanet explained.

However, Leader of the Opposition, Philip J. Pierre, began his presentation by indicating that the Opposition will be taking the outstanding matter of appointing a Deputy Speaker to the courts.

On the matter of the reduced VAT rate, Pierre said the former administration had no choice but to implement VAT in 2012 in order to offset government’s fiscal deficit at the time. He chided the government for delaying the new VAT rate by three months, adding that government intends to apply VAT to exempted and zero-rated goods in the new year. He also expressed fears that government might be inclined to apply VAT to electricity and water.

“This party has absolutely no problem with reducing the burden on the people of Saint Lucia,” Pierre said of the new VAT rate. “That is in our history. But what we’re saying is that it must be sustainable and must not be for cheap political gains.”

Former Prime Minister Stephenson King was among the speakers following the lunch break. After explaining how the VAT came to be implemented in Saint Lucia, King said the February 1, 2017 date was chosen so as to allow government enough time to come up with a comprehensive plan for the tax regime.

A number of papers were laid and bills read at Tuesday’s marathon session, including the Money Laundering (Prevention) (Amendment) and the Code of Civil Procedure, with the latter two being voted on and passed.