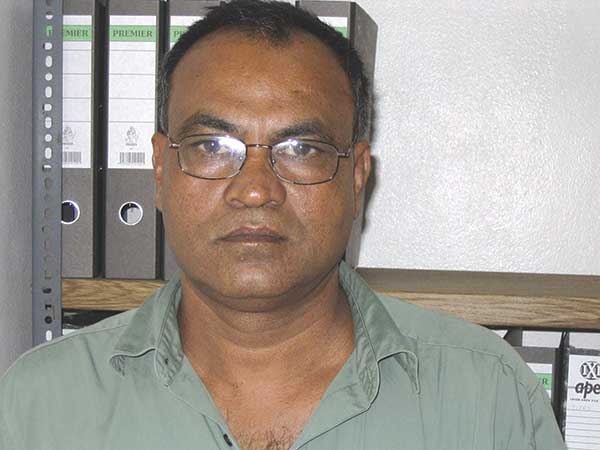 THE St. Lucia National Trust is lauding the decision by the Government of St. Lucia to exclude the Mankote Mangrove from the boundaries of the Desert Star Holdings development earmarked for Vieux Fort.

The $1.2 billion development, called the Pearl of the Caribbean, which will include a horse racing track, casino and hotel, came under fire from environmentalist when it was revealed that the mangrove was within the 700 acre development project.

Leading the charge to save the Mangrove was the Trust, which, in its first official statement on the project, expressed concerns about “the related environmental and socio-economic dislocation” the project may cause.

Several enquiries from various groups had been questioning the project’s scope and location saying that it encompasses one of the most diverse and archeologically resource rich areas of the country.

Bushnu Tulsie, the Trust director, yesterday told The VOICE that the Trust had had consultations with the various parties involved in the development earmarked for Vieux Fort and was happy to note that Minister Bradley Felix who has responsibility for Enterprise Development and Investment, had kept to his word to have talks with the developers regarding the mangrove.

“We are pleased he followed up on his promise,” Tulsie said, adding that this was a demonstration of the understanding to balance development with conservation.

He advised those pursuing investment projects for the country to pursue development that minimizes the country’s natural assets.

The change of plans involving the Mankote Mangrove was revealed by Felix at a Business Forum with Brazilian entrepreneurs last Monday at the Bay Gardens Hotel. He said there was extensive discussions on the matter resulting in the mangrove being excluded from the agreement with the developers.

But while the mangrove will come out unscathed, the same cannot be said of the Abbatoir built by the Taiwanese and located with in the boundaries of the project.

According to Minister Felix, that building will be a casualty of the Pearl of the Caribbean project although the project’s developers had agreed to build another one for the country.

“They (developers) are going to provide us with a new abbatoir that is part of the agreement,” he said.

Another fixture in the south to be affected by the Pearl of the Caribbean project is the garbage dump, which Minister Felix said is presently in a strategic position. Alternative sites are presently being looked at for relocation.

The Desert Star Project, Felix said is still on with a ground breaking ceremony scheduled for month end for the horse track.