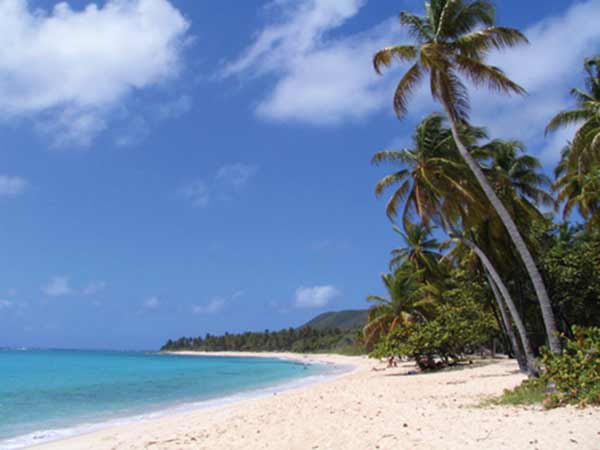 THE Government of Saint Lucia says it is making strides in the development of the island’s tourism product and Minister with responsibility for Tourism Dominic Fedee recently disclosed some components of the new direction for the sector.

The establishment of a four-year Strategic Plan, the implementation the Tourism Authority, the Creation of a Festivals Commission and a Tourism Development Agency, form part of the main highlights to date.

Minister Fedee said all stakeholders including locals will be afforded an opportunity to take ownership and grow along with the tourism industry. The platform created for locals will allow them to become investors as well.

The Tourism Development Agency is a concept that will generate opportunities for locals to be investors in the tourism sector. The Minister made some key forecasts, including some that will take effect next month.

He said: “In an effort to address low visitor arrivals and insufficient presence in the tourism sector and to arrest mismanagement and the lack of financial structure we are undertaking a financial audit with the Jazz Festival being of particular concern.” .

The Jazz Festival has been removed from the jurisdiction of the Saint Lucia Tourist Board where it has been since its inception. The Minister saw this as a means of freeing up the Board to focus on its main function, which is to market Saint Lucia.

Minister Fedee indicated that legislation governing the tourism industry is being strengthened. “We have begun to prepare new Tourism Incentive Legislation. We are doing a full sweep so that we could make Saint Lucia a more attractive jurisdiction for investors the world over.”

The Tourism Minister explained that there will be emphasis on facilitating ease of travel and processing of passengers.

“We have decided to renew our contract with United Airlines out of Chicago starting in the second week of December and we have also signed another deal with United Airlines to have a second flight out of New Jersey, so we will now have a Saturday and Sunday flight which will make us more competitive and makes us more accessible to the honeymoon market.”

These developments, the Minister said, will embrace Information and Technology advancements as well.

“We are also exploring opportunities to digitalize our Immigration Cards and facilitate processing at the airport. While a new airport is very important, facilitation has to be improved so we can become a destination that is worth our salt,” he said.