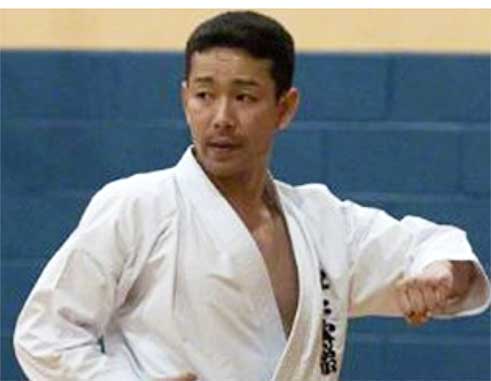 SAINT Lucia for the fourth consecutive year will be hosting one of the international instructors out of Shotokan Karate-do International Federation of Japan.

Sixth Dan Sensei FumitoshiKanazawa will be in St Lucia from November 17 to 21. The highlight of his visit will be a series of training seminars and a role as chief examiner for an upcoming grading exercise.

Sensei Kanazawa’s accomplishments include winner of the 2006 SKIF World Championship (Tokyo/Japan). He has also been SKI-Japan Champion seven times since 2003.

According to SKIF Saint Lucia, Kanazawa’s visit will take place during its annual week of activities dubbed “Shotokan Week”.