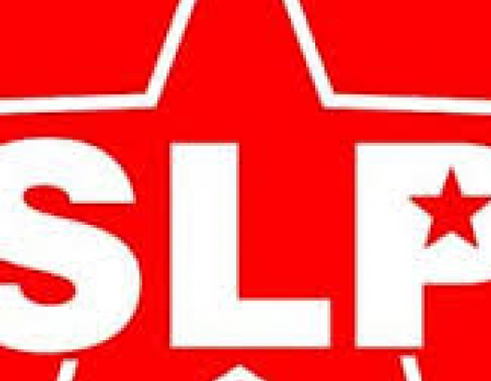 The Saint Lucia Labour Party has been advised that His Royal Highness Prince Harry of Wales will be participating in a sod turning ceremony for the so-called DSH project in Vieux Fort.

The Saint Lucia Labour Party regrets that the Prince was manipulated to participate in this ceremony by Prime Minister Allen Chastanet whether for promotional purposes or otherwise.

This is a project that is the subject of controversy. To date, the government has refused to answer questions about the project posed by the Opposition.

Likewise, it has refused to publish its agreement with DSH for public evaluation and scrutiny. Further, the government has also refused to consult the people of the south whose lives would be dislocated if the developer has his way.

The SLP regrets that a goodwill visit by Prince Harry, which it sanctioned while in office, will be marred by involvement in a project that is the subject of public concern.