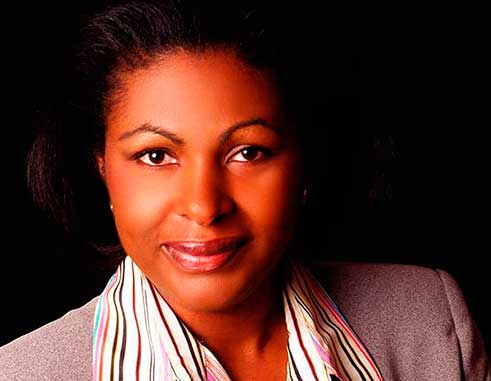 MINISTER with responsibility for External Affairs Sarah Flood-Beaubrun says the government has no immediate immigration concerns following the victory of Donald Trump in the United States Presidential elections.

“Immediately no – we have not seen any change in the policy regarding St Lucia and it would be premature to speculate or even talk about it,” she told reporters.

Flood-Beaubrun explained that while there are some things about U.S. foreign policy that will not change – some things will change with a new administration.

She said that with the Republican Party controlling both the Senate and the House there may be changes, however, it was too early to speculate.

“It’s a question of wait and see and evaluate things as we go along, but whatever it is we expect to continue to have strong relations with the United States.”

The Minister asserted that the outcome of the elections in the United States had stunned many people, demonstrating that elections are won on election day.

“We can’t take anything for granted,” Flood-Beaubrun told reporters.

She expressed the view that Democrat presidential contender Hillary Clinton had given a good account of herself and put up a good fight in the November 8 election.

“It would certainly be interesting to see how that would affect immigration policy, foreign policy – we know President Trump has very strong views on immigration matters and he has articulated his vision very clearly.”

“They want to see decisive action and clear political direction in terms of moving their countries forward,” she said.