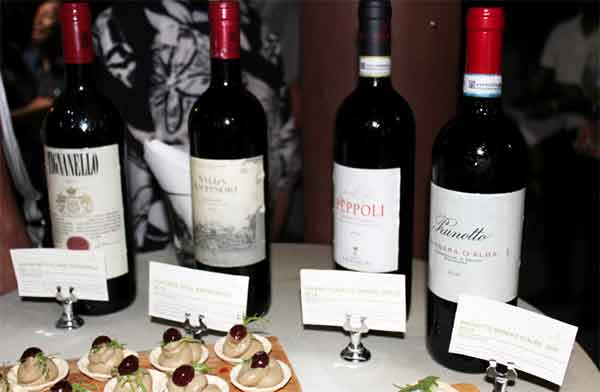 A BRAND of wines from one of the oldest companies in the world was launched at Cap Maison last week.

The wines are all under the Antinori brand, an Italian wine company that can trace its roots history all the way back to 1385.

Antinori is one of the biggest wine companies in Italy, and their innovations played a large part in what has been called the “Super-Tuscan” revolution of the 1970s. This is a term (mostly used in the wine Anglosphere and virtually unknown in Italy) that describes any wine (mostly red, but sometimes also white) produced in Tuscany and that generally does not adhere to the traditional local DOC(G) regulations.

Antinori wines are not new to St. Lucia. However what made the launch, or re-launch unique was that it was done under the auspices of Caribbean Producers Jamaica, a company partly owned by Du Boulay Bottling Company.