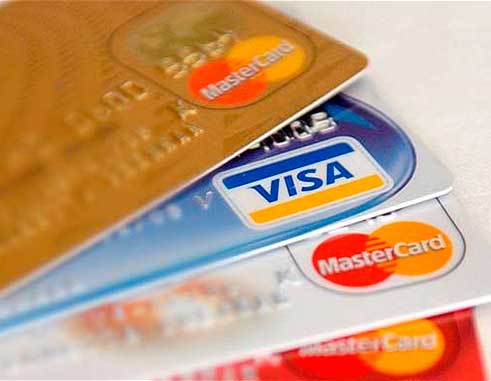 The police here have placed banks on high alert following an upsurge in credit card scams.

The Major Crimes Unit of the police force on Tuesday announced that criminals are now in possession of devices that can read the magnetic strip of any card as well as small cameras that can be affixed to Automated Teller Machines (ATM) .

Police say the cameras can record the input of personal identification numbers (PIN) and collect personal information that is stored on the magnetic strip of the card.

Acting Corporal Calious Dantes explained that having collected the information, a criminal can then transfer the information to another card using a laptop computer and a device called a card reader/writer.

“They create a new card to steal your money,” Dantes told a television audience during which some of the devices were displayed.

Last year approximately 400 cases of fraud and forgeries were reported , of that number only 120 were solved.