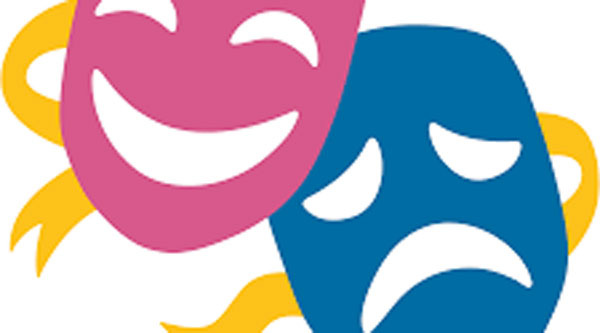 Alliance Francaise of Saint Lucia with its Director Evelyne Gasse is fulfilling its mandate of cultural exchange between the English-speaking countries and the French territories of the region by hosting the play, ‘A Petites Pierres’, (translation ‘With Small Stones’).

This is a play written by Gustave Akakpo in the French language which is spoken in Togo, Africa, which is very close to the Creole language of French Guiana of the ‘Bushinengués’ and includes many proverbs with African twists.

The actors are from the Company Cie Ks and CO of French Guiana with stage directorship by Ewlyne Guillaume.

The play is about a young girl in a village who allows herself to be seduced by “one who returns from the mainland” and this is a crime. Her father and ex-future father-in-law are in agreement to organize the stoning of this young woman, as is the custom, because according to tradition, the body of the woman belongs to the man.

Her eldest sister, being a feminist, and assisted by the girl’s young lover tries to foil the stoning by using countless strategies.

The play combines all the misunderstandings, mixes the tragic with the burlesque, the poetry and the trivia, and is also juicy and very colourful, savage and yet humanistic. A Petites Pierres is a mixture of comedy and tragedy which brings lots of laughter but also many anxious moments.