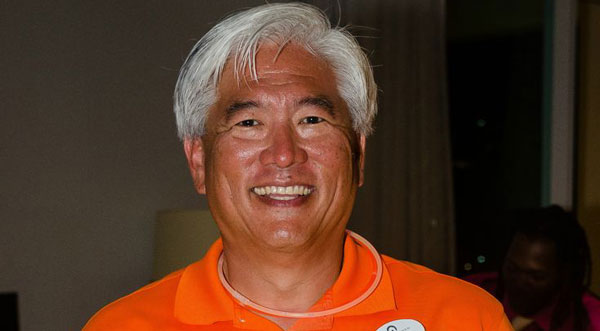 In the early hours of October 29, 2016, Mark Ozawa, Managing Director of Windjammer Landing Villa Beach Resort, lost his battle with cancer despite a hard-pressed fight accompanied by the support of family and friends.

Despite the challenges he faced in recent months, Ozawa remained resilient and was encouraged by the outpouring of kindness from his extended Saint Lucian family. In his final hours, he was surrounded by family and loved ones in his home state of Colorado.

Ozawa and his wife, Linda, touched the lives of the entire Windjammer family as well as countless Saint Lucians and guests to the island over the last six years. He joined the Windjammer Landing family in 2010 and led a team of more than 460 employees, many of whom have been with the resort for 20 years. Passionate about helping the community, Ozawa orchestrated multiple opportunities for the Windjammer Landing team to donate time, resources and financial assistance in various outreach endeavours.

In addition to serving several years in the consulting industry and as the head at Sceptre, a reservations and e-distribution business providing services to many small chains and independent hotels, Ozawa spent 18 years working for Westin Hotels and Resorts in a variety of positions in operations and technology at both the corporate and property levels.

Under Ozawa’s leadership, more than US$40 million has been invested over the last two years in upgrading Windjammer Landing and its offerings, including the addition of four new luxury estate North Pointe Villas. Ozawa also oversaw the renovations to guest rooms, a massive beach expansion project, the creation of The Spa at Windjammer Landing, a 6,500 sq. ft. holistic healing facility, and enhancements to dining areas. 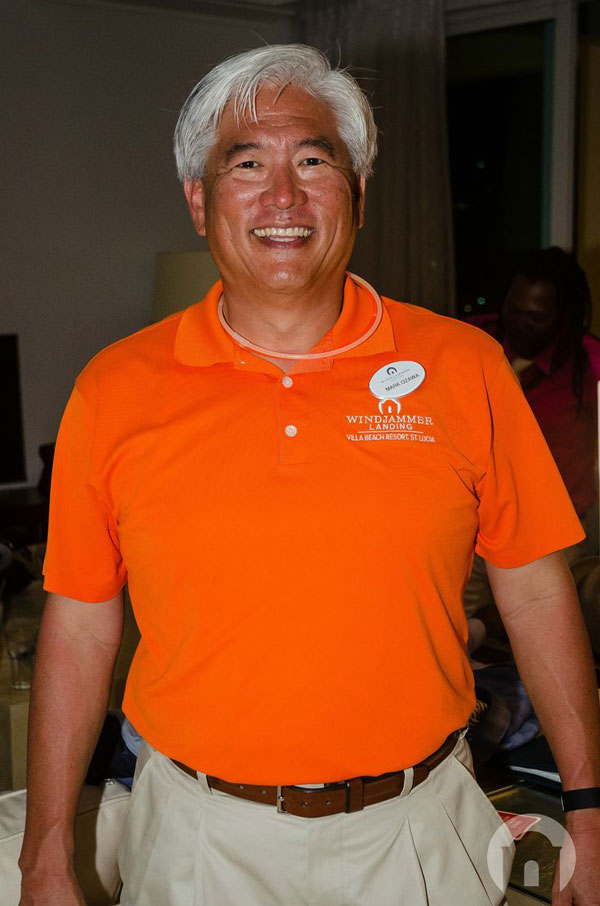 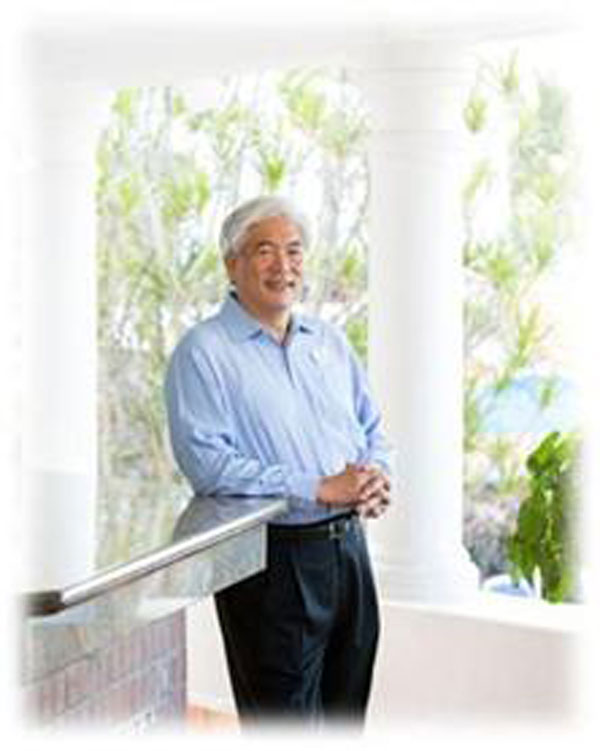