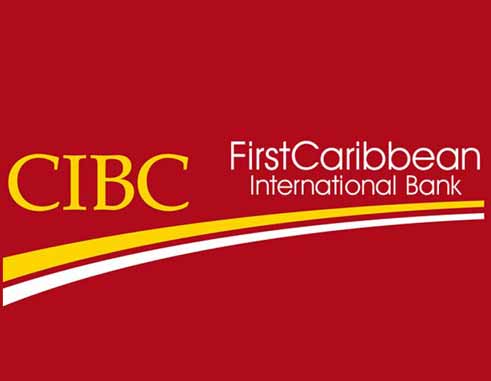 The fifth year of the CIBC FirstCaribbean Walk for the Cure saw not only increased support from both sponsors and participants but an expansion of the walk to the south of the island. In Vieux Fort, on Sunday, October 23, approximately 150 participants gathered to show their support for those in the fight against cancer.

Participants of all age groups completed the first-ever Walk for the Cure in Vieux Fort, which took them from the starting point at the George Odlum Stadium, through La Ressource, along the Vieux Fort-Laborie Highway to conclude at the CIBC FirstCaribbean’s Vieux Fort branch.
Prizes and recognition were given to those who completed the walk in record time in various categories and there was a raffle in which all participants were automatically entered. Following the prize-giving ceremony, there was an exciting Zumba session for those who still had energy to burn.

Beyond the public show of solidarity and support, participants made monetary donations and contributions throughout the month of October, which will be presented to Faces of Cancer and the St. Lucia Cancer Society. Over the years, these organizations have actively raised the level of public awareness of cancer in Saint Lucia and assisted individuals and families affected by cancer by facilitating cancer treatment, care and support.

In its first four years, the Walk for the Cure raised approximately US$800,000 regionally to support critical cancer care, purchase vital equipment necessary to treat patients and host general education programmes to create greater awareness of the disease across the region. This year, the bank aims to exceed last year’s total of US$400,000 and raise a collective US$500,000 across the Caribbean through the walk and fund-raising initiatives.