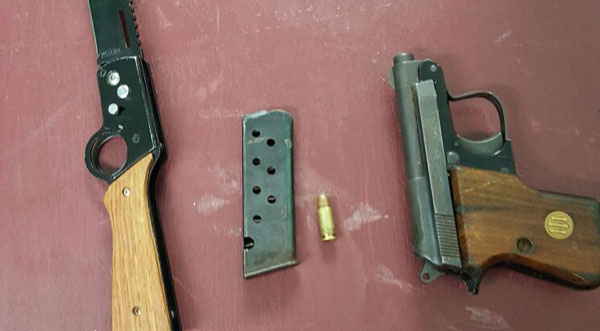 Around 11:55 a.m. on Monday this week, the Special Patrol Group attached to the Central Police Station conducted an operation on Brazil Street, Castries.

During the operation, the officers had reasonable cause to search a male individual suspected to be in possession of a knife.

The search of the male individual later identified as Christian “Chris” Wells of Ti Rocher, Castries revealed a .25 semi-automatic pistol with one round of ammunition and one switch blade.

He is scheduled to make an appearance at the First District Court on Wednesday, October 12, 2016. 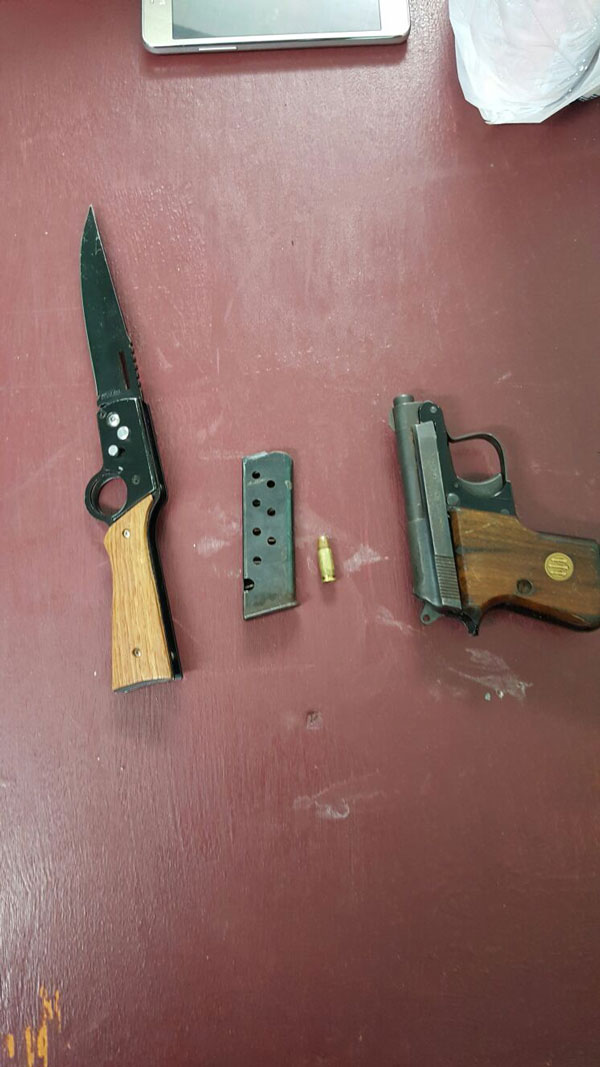