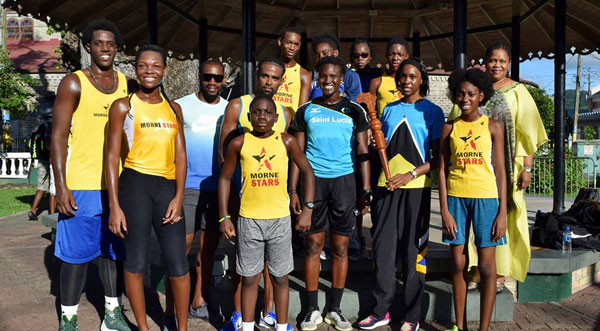 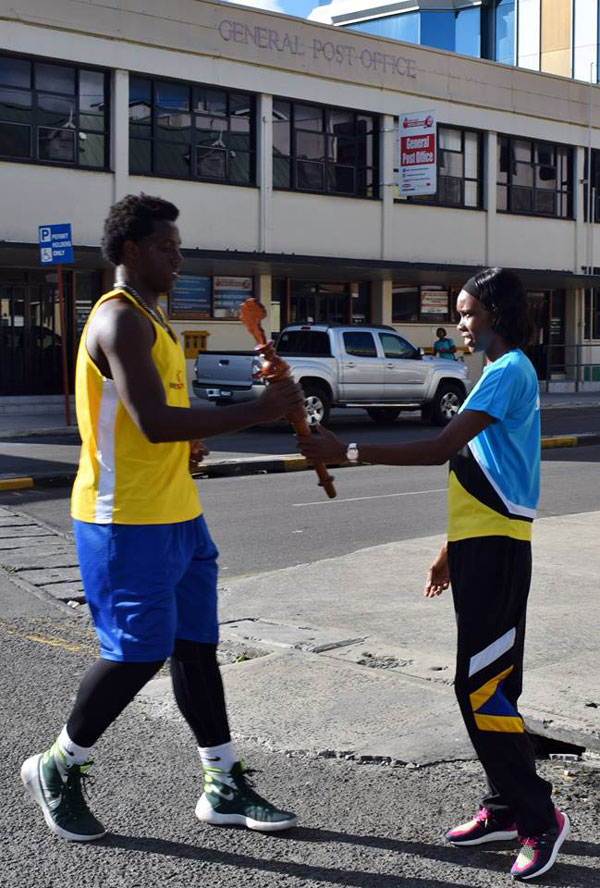 It was a scene of excitement in the streets of Castries last Saturday afternoon when national and club athletes headed by three-time Olympian, Levern Spencer, led the charge in a youth relay, passing the reparations baton that culminated in a youth rally at the Derek Walcott Square.

The anchor leg of the race was, of course, run by Spencer, a Central American and Caribbean and 2015 Pan Am Games women’s high jump champion. 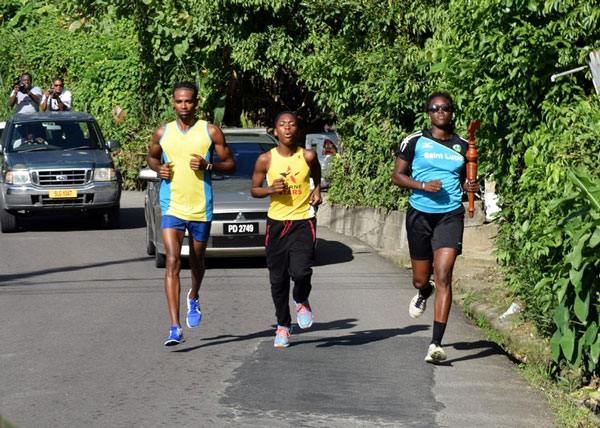 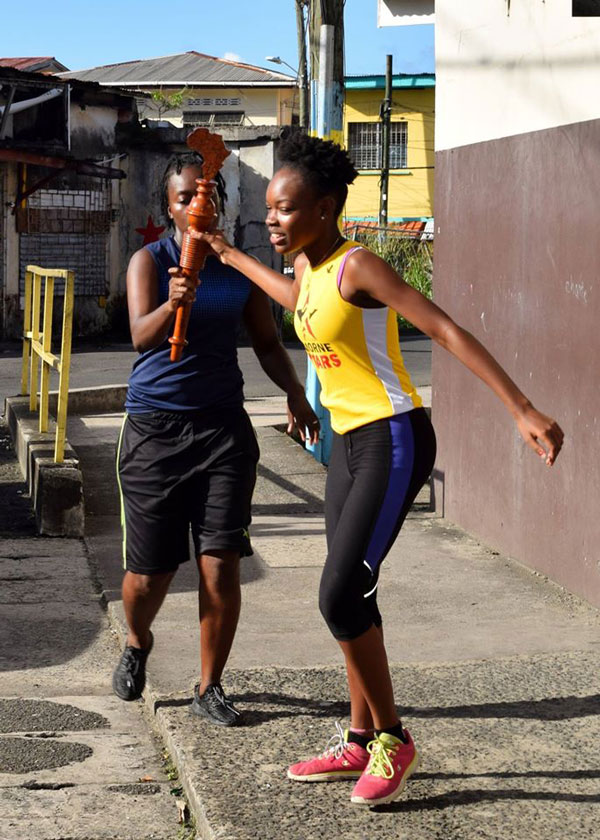 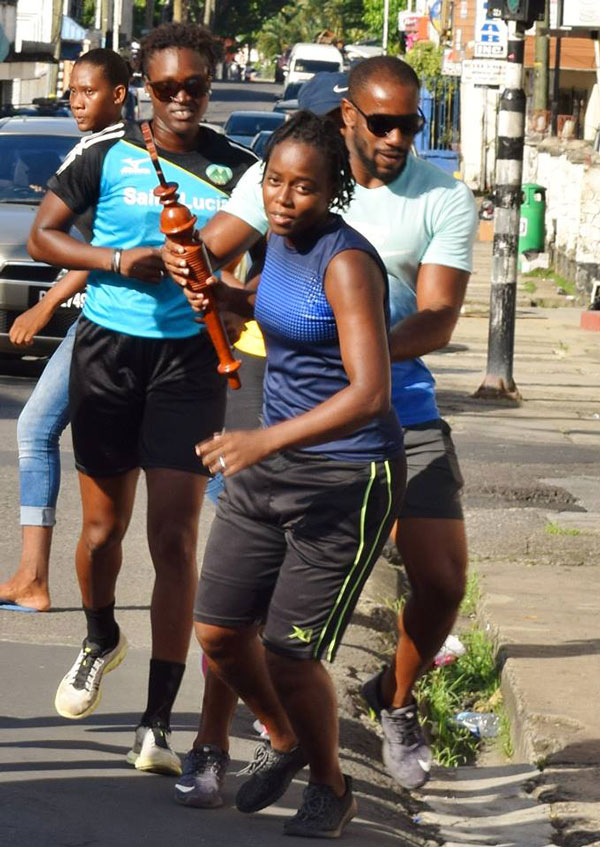 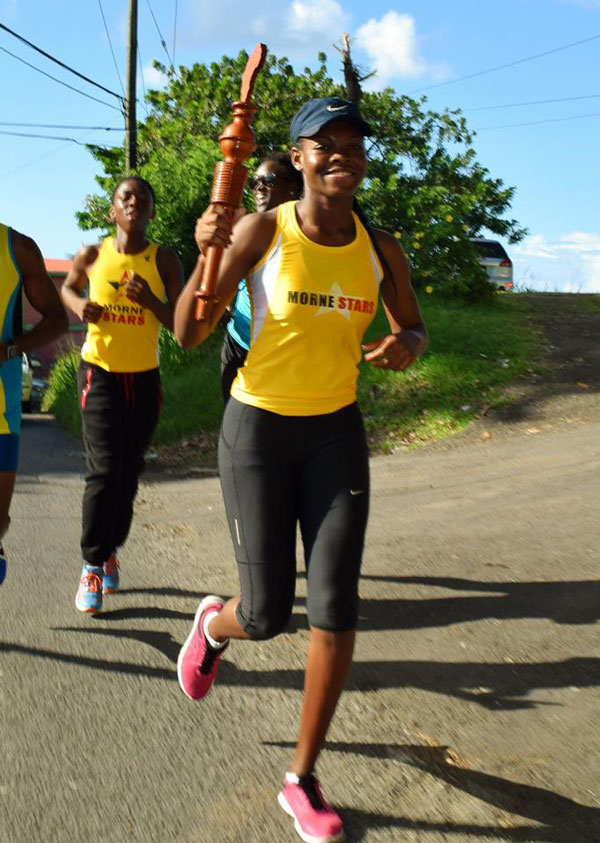 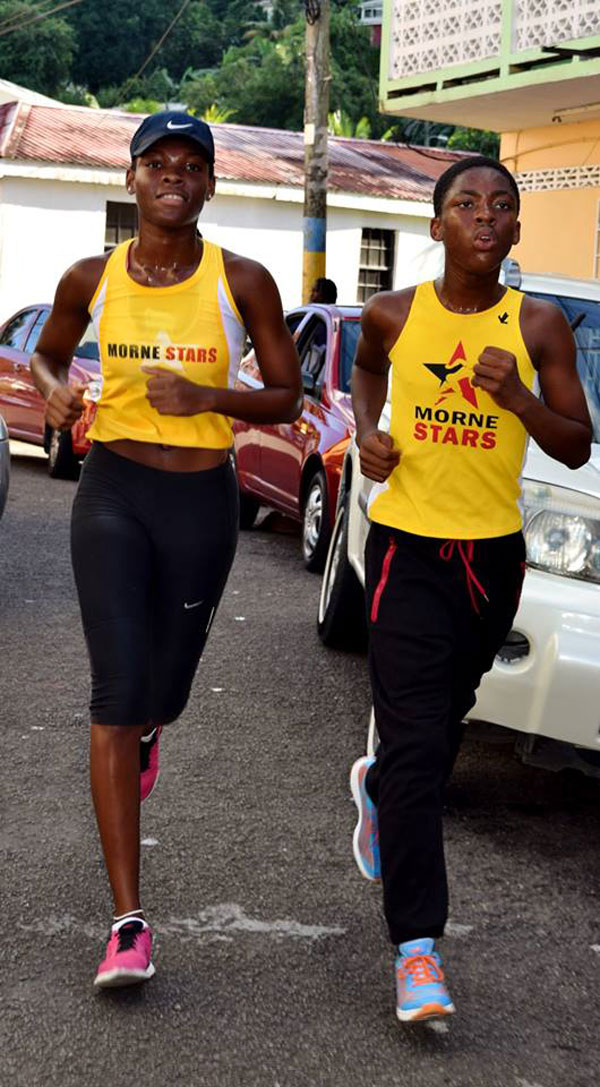 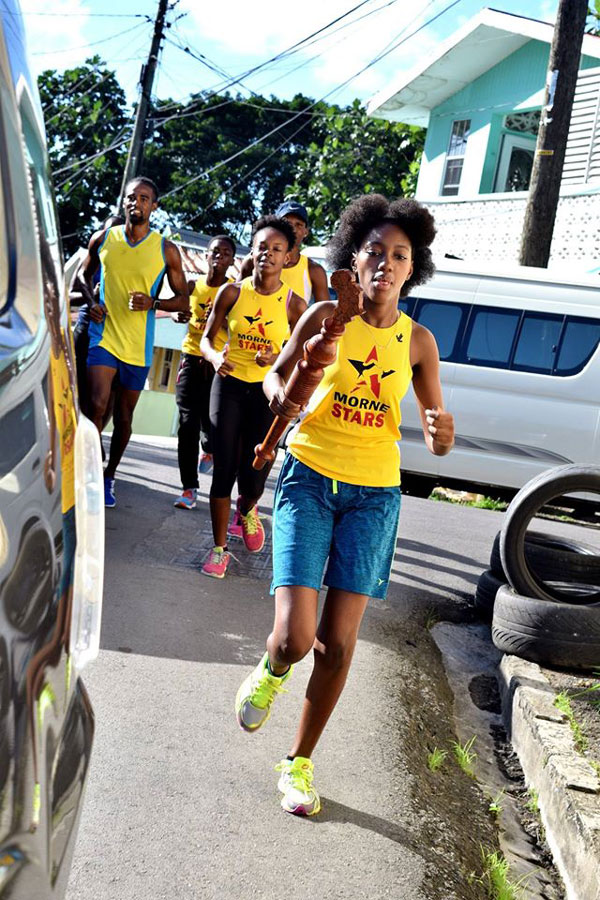 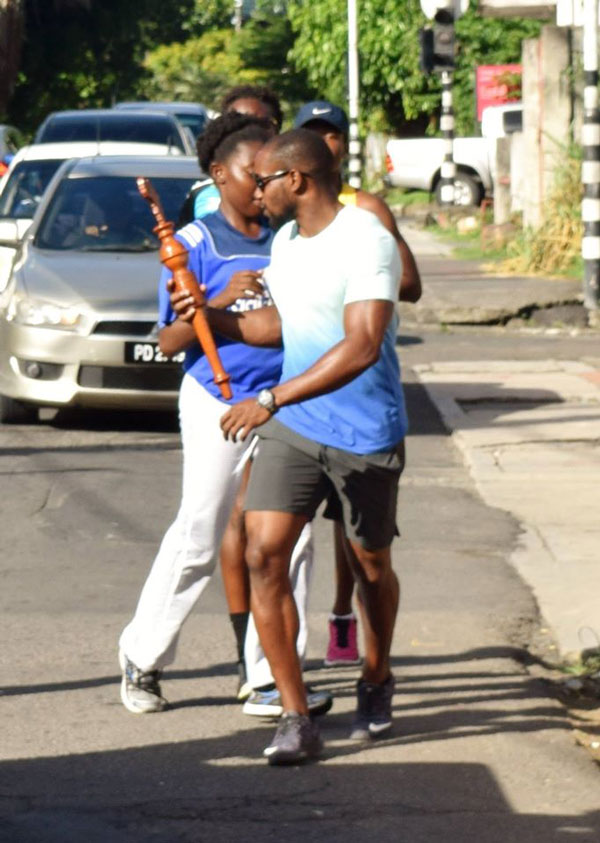 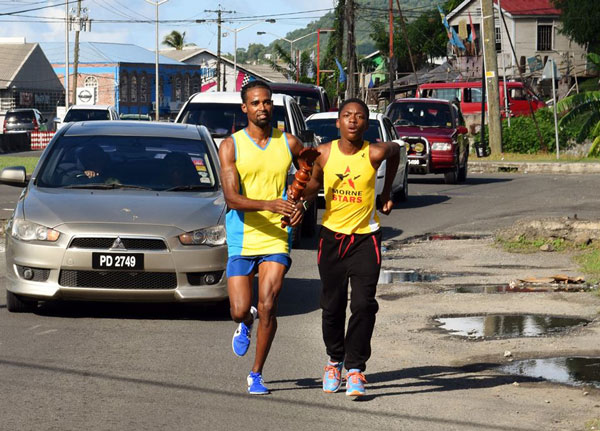 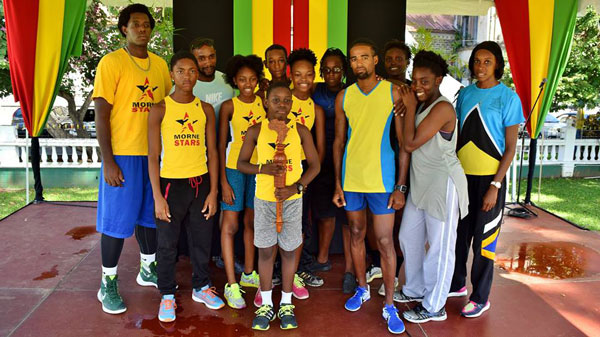 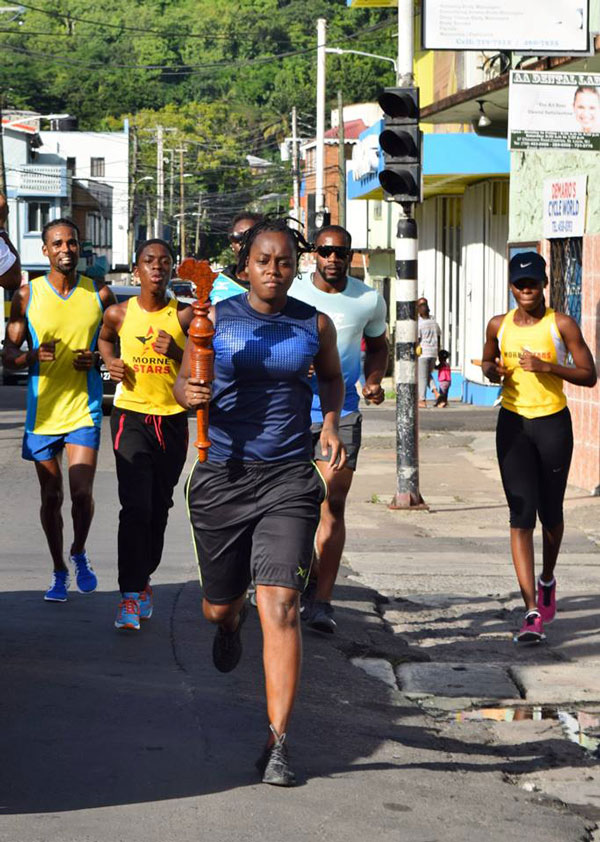 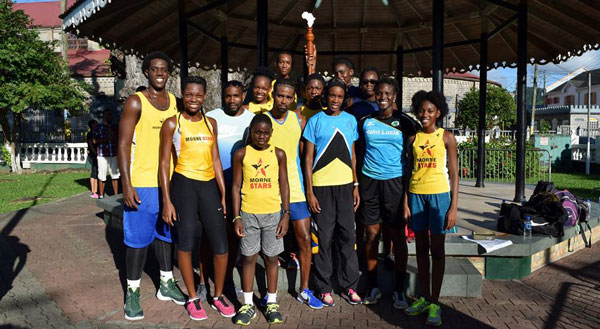 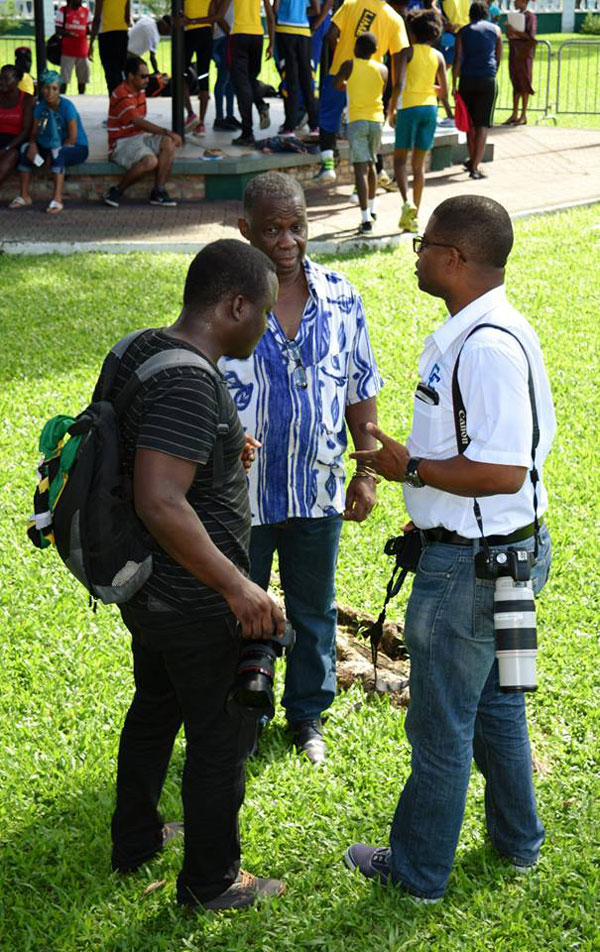 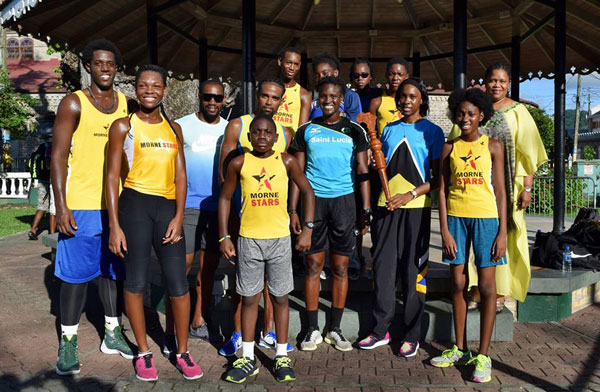 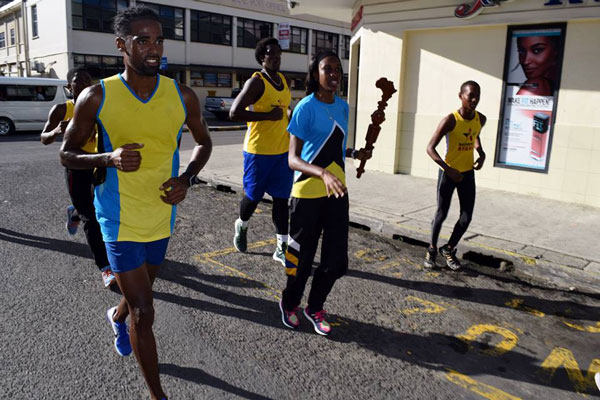