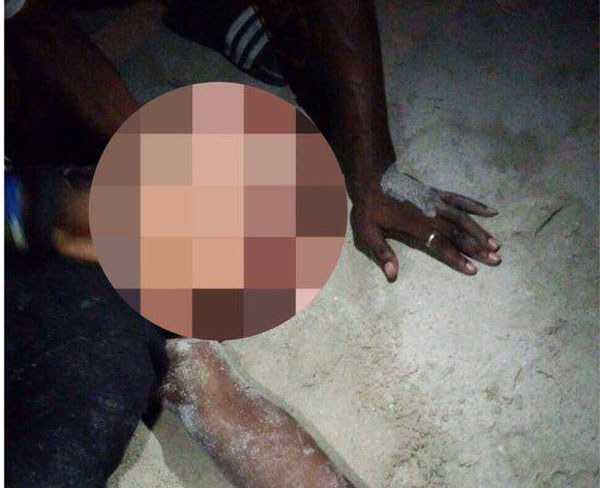 A twenty -two year old resident of Balata was killed and two are wounded in an early morning shooting at a gathering in Pigeon Point.

According to one individual known to frequent the beach bars, “there were a lot of people at Point last night. When I left the place, it was buzzing.”

“We had just got on the bus and was waiting for it to leave when we heard what sounded like gun shots, soon after vehicles were speeding down the stretch and persons were running for cover.”

Images reaching our news desk perpetuate that at least one male individual was the casualty of the gunplay at the venue known to be a regular entertainment hub, largely frequented by tourists from the near by hotels and locals alike.

The man was pictured laying lifeless on the sand while an onlooker appeared to be checking for his vital signs.

Detectives from the Criminal Investigations Department are investigating and more information will be available in the Tuesday morning The Voice Newspaper. 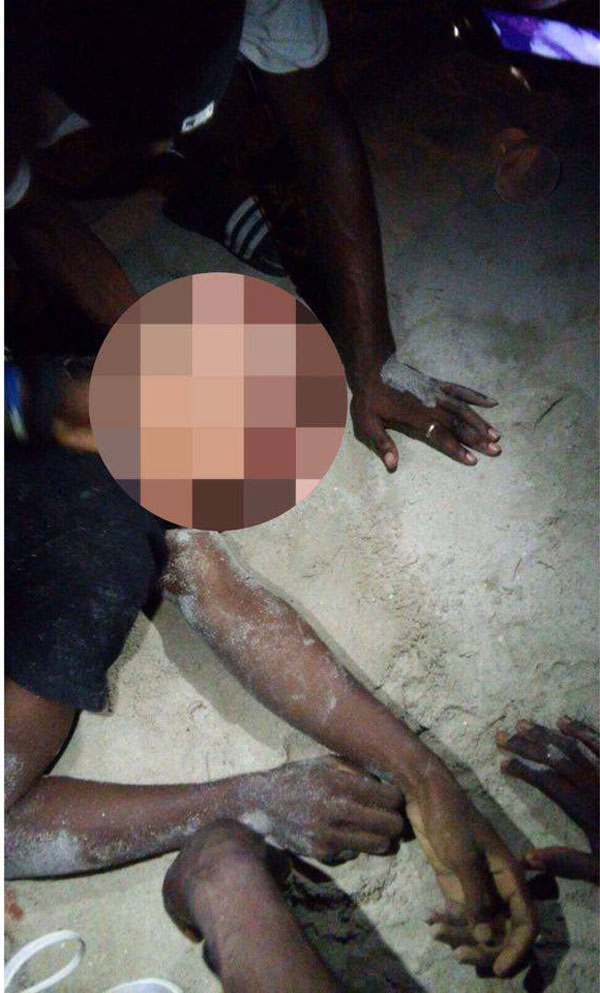 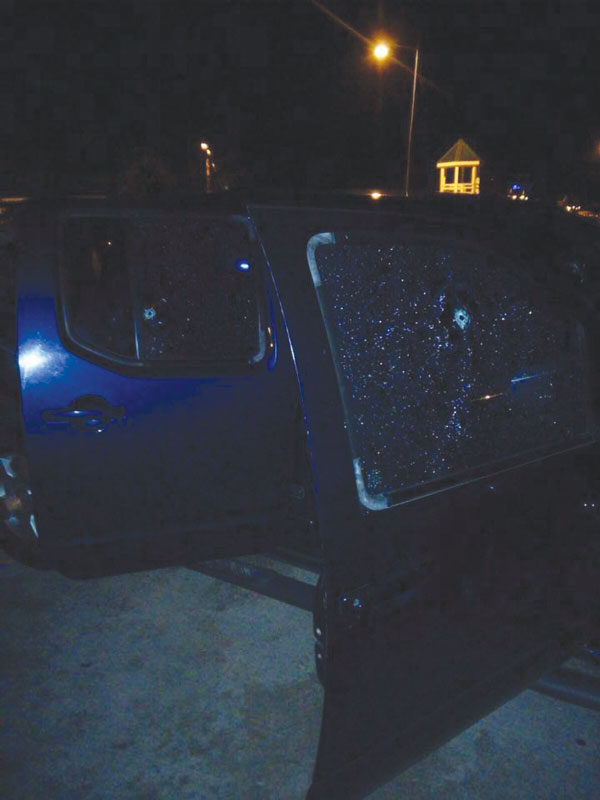