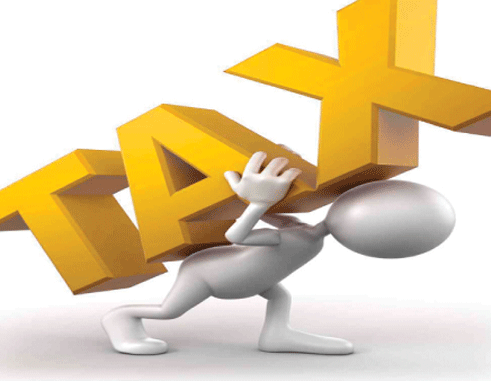 Public To Get Full Details on Monday

THE new government seems to be making good on its promise of granting a tax amnesty to Saint Lucians.

A statement released yesterday indicated that government had approved a tax amnesty for all tax types administered by the Inland Revenue Department (IRD) from October 1, 2016 to February 28, 2018.

An official from IRD told The VOICE yesterday that a press conference will be held on Monday during which IRD officials will explain in detail how taxpayers can benefit from the tax amnesty.

The removal of personal property tax for a three-year period was among the “five to stay alive” plan promised to the electorate by the United Workers’ Party (UWP) during the election campaign earlier this year.

It remains unclear just how many people qualify for the tax amnesty and at what levels. Also unclear is how many tax dollars the IRD will be foregoing as a result of the tax amnesty.

The news of the tax amnesty comes just three weeks before the due date of the government’s announcement for a revised rate for the Value Added Tax (VAT). A reduction in the 15% VAT rate was among the “five to stay alive” plan.

A recent Caribbean Development Bank (CDB) assessment of the economy titled “Fiscal and Structural Reforms in St. Lucia: Towards a Comprehensive Agenda”, was presented by CDB’s Director of Economics, Dr. Justin Ram.

During that September 22 presentation, Minister in the Ministry of Finance, Dr. Ubaldus Raymond, said the report served as the basis from which government could be guided in introducing its tax measures.

Meanwhile, the IRD is urging taxpayers with arrears to contact the department’s offices to take advantage of the amnesty by regularizing their tax position. Additional information can also be found on the IRD’s website, www.irdstlucia.gov.lc.