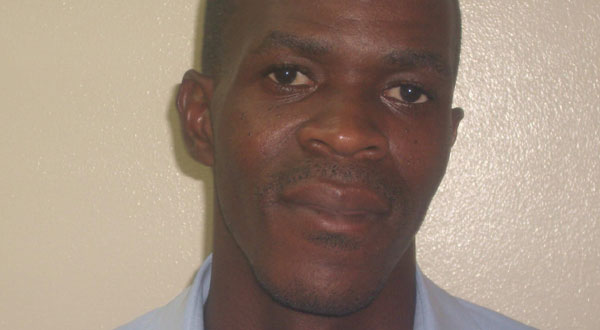 A JOUNEN Kweyol with a difference and one which leaves all patrons immensely satisfied.

That’s what the chairperson of the Belle Vue Jounen Kweyol Committee, Kendal Elva has promised the public during Creole Heritage Month.

“We are going to produce an authentic festival. It will be the most wonderful Jounen Kweyol Belle Vue has ever produced,” Elva told The VOICE.

Belle Vue, Vieux Fort is one of the four communities which will be hosting Jounen Kweyol this year, on October 30.

Belle Vue will be celebrating the event under the theme “Kilte en Nous” with its main focus on music.

Last Sunday the community held a creole singing competition, which was won by Melvin Simeon, and described as a whopping success by Elva.

“It was a wonderful event…patrons were entertained. They came out in large numbers to support the event and expressed satisfaction with the performances of the competitors,” Elva said.

On Thursday, a lesson on how to read and write in creole was held in the community.

Some of the other activities slated for the upcoming days are: river washing, story telling, a pageant for young people of the area and an Indian Swaye.

However, according to Elva, he expects much more excitement on the final day when the community will be transformed into a hive of cultural activities and the cultural talent of its residents will be brought to the fore.

Some of the activities slated for October 30, include a church service, a creole breakfast, live slaughtering of animals and an indoor and outdoor exhibition of the island’s tradition.

Elva described Belle Vue as the capital of culture in St. Lucia, adding that it has produced a number of outstanding cultural figures and folk bands, some of whom he identified as Joseph Rameau Poleon, a saxophonist, Gregory Sinaise and the folk band Avot Servis, among others.

“Because of the cultural figures in our community, I don’t think the other communities will be able to match us when it comes to culture. We have produced a number of well-known musical figures, especially in the area of folk music,” Elva said.

He said because of the wealth of talent in the community, coupled with the cooperation among members of the community who are determined to make the event an enormous success, he is convinced the event will be a memorable one for Saint Lucians.

He added that the many artists and musicians in the community have made a names for themselves, thrilling the audience everywhere they have performed.

Elva said at the moment the community is buzzing with excitement as everyone is playing his/her role in preparing for the final day of the celebrations.

“The entire community is cooperating to make the event a huge success. Everybody is excited…They can’t wait for the big day,” he said.

He identified their main challenge as inadequate finance to hold the event in a manner they would like to, but added that this will not daunt them in any way as the entire community is determined to make the event the best on the island.

“We want everybody to be satisfied with the outcome and we have what it takes to do so,” Elva said.