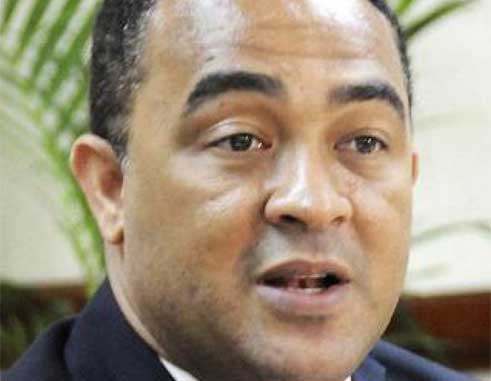 KINGSTON, Jamaica, Oct 10, CMC – The Jamaica government has launched a probe into the recent deaths of seven babies at the Victoria Jubilee Hospital, the island’s only maternity hospital.

Health Minister Dr. Christopher Tufton, in confirming reports of the deaths, said a four-member committee has been appointed to investigate the tragedy.

“It appears that the bacteria was transferred from mother to child, but I prefer to wait on the report from the committee and then we will take it from there. I have also committed to make the report public except for cases where we protect the confidentiality of patients.”

The Ministry of Health said the deaths may have stemmed from septis, a condition that occurs when certain fungi, bacteria or parasites attack critical organs in newly born babies.

The Medical Association of Jamaica (MAJ) has asked the Ministry of Health to provide details on the committee that will be conducting the probe.

MAJ president, Dr.Myrton Smith said the association will be keeping a close watch especially in the wake of an outbreak at two major hospitals last year in which several premature babies died from bacterial infections.

“We hope to get further details about the composition of the committee that will be comprised to look at the matter. We want to find out if they will be rehashing work that was done by the previous auditing committee that worked last year …. And certainly we would like to get an update as to where we are in terms of implementing the recommended changes arising from that audit report last year,” Dr. Smith said.

The main opposition People’s National Party (PNP), has also weighed in on the issue.

In a statement, former health minister Horace Dalley said based on information more than seven babies died at the Corporate Area based hospital.

“The Ministry of Health stated that there were only seven deaths, but information reaching the Opposition is suggesting that there are about twenty such deaths at Victoria Jubilee Hospital.

“We are calling on the minister of health to give full disclosure on the situation at Victoria Jubilee Hospital re the deaths of these babies,” Dalley said, adding that too many things have been happening in the health sector that the minister, “on the face of it, seems not to be aware”.

The opposition spokesman on health also urged Dr.Tufton to make a full disclosure on the reports of babies dying from bacterial infections at the Cornwall Regional Hospital in the western parish of St. James and the University Hospital of the West Indies .

Dalley also called on the health minister to inform the nation regarding the number of babies born with microcephaly at Victoria Jubilee Hospital and the Spanish Town Hospital.

Microcephaly is a birth defect that is linked to the mosquito borne Zika virus.

“The Opposition is not asking these questions to politicise health, but the Government has a responsibility to inform the country of these developments and the health care system of the country is in crisis and the minister seems not to know,” Dalley said.