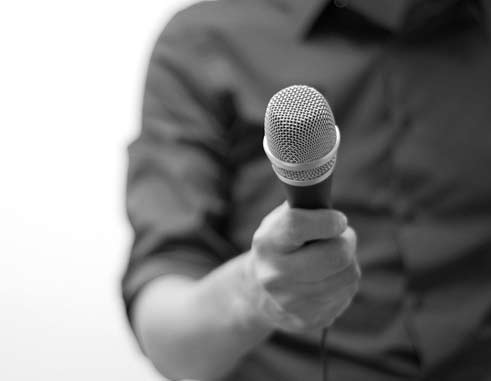 A one-day consultation on developing a framework for media self-regulation in St. Lucia will be held here on September 30.

It is being organised by the regional media group, the Association of Caribbean Media Workers (ACM), in collaboration with the Media Association of St. Lucia (MASL).

The UNESCO-funded consultation follows research conducted in 2014 by an ACM team in Guyana, Jamaica, St. Lucia and Trinidad and Tobago.

“I believe this activity has the potential to take the Saint Lucian media another step forward on the road to self-regulation as a way of addressing concerns about professional performance.

“It will certainly not be a cure-all, but has great potential to diminish what many people mistakenly view as the case for more official regulation,” said ACM president Wesley Gibbings.

Participating in the September 30 consultation will be international media law expert, Dr. Matt Duffy of the School of Communication and Media at Kennesaw State University in Georgia, who has worked as a journalist for several news outlets including the Boston Herald and the Marietta Daily Journal.

He now teaches journalism and media law and his research focuses on international approaches to media law.

There will also be presentations by Kiran Maharaj, the Vice-President of the Trinidad and Tobago Publishers and Broadcasters Association (TTPBA) which established a Media Complaints Council (MCC) in 1997 and Gibbings, who led the initial research into the subject.

The consultation will be followed by an afternoon session on Cyber-Crime legislation in the Caribbean with Duffy leading off the discussions on this issue with inputs from St Vincent and the Grenadines activist, Anesia Baptiste.