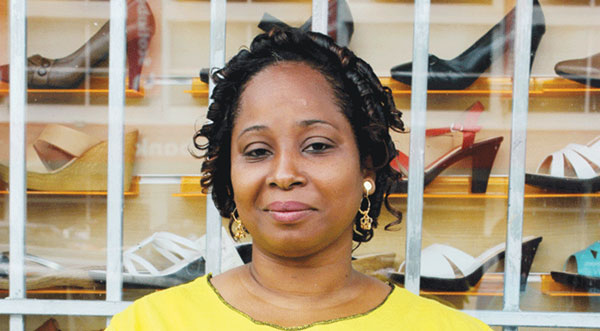 ONE of St. Lucia’s leading directors, Drenia Frederick, has been shortlisted by the League of Professional Theatre Women for the prestigious 2017 Gilder/Coigney International Theatre Award.

Frederick stands among 19 other nominees from around the world as the only Caribbean director to have made the cut. The finalist for the coveted award will be announced this November.

The Gilder/Coigney award is presented every three years for artistic excellence sustained across a body of work which both inspires and educates. It applauds the exploration of new forms of theatrical expression and rewards work which demonstrates commitment to women through theatrical practice.

As a nominee, Ms. Frederick will attend the 2017 ceremony at the Martin E. Segal Centre at City University of New York. Frederick confirms that “the occasion presents an unprecedented opportunity to forge links with international organizations and other theatre practitioners from around the world.”

A playwright and director, Frederick earned her BA in Theatre and Literature at the University of the West Indies (Mona, Jamaica) in 2007, having also studied at the Edna Manley College for the Visual and Performing Arts.

A former teacher of Theatre Arts in St. Lucia, she is the founding director of Zenaida Productions, created in 2008 to enhance training and performance opportunities for young artists.

Frederick who directs for stage, screen and television, is currently the Director of Events and Production at the Cultural Development Foundation in St. Lucia.