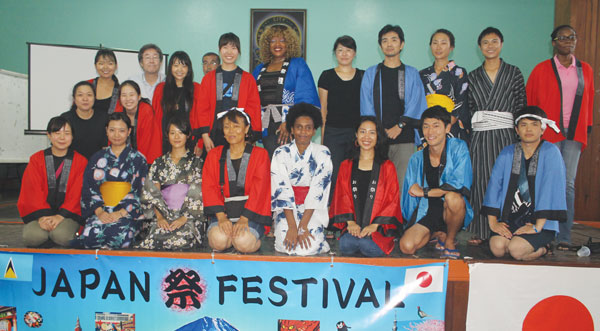 THERE was no shortage of fun at the Castries Town Hall last Saturday when a group of JOCVs (Japan Overseas Cooperation Volunteers) hosted their annual Japan Festival.

The four-hour event began around noon with character demonstrations, musical performances, Japanese quiz, traditional and a competition in which participants got the chance to win prizes.

In each booth, people get to experience various aspects of Japan, including tea tasting, how to use the chopsticks, trying on traditional clothes, playing traditional games, having their names written in Japanese.

Nozomi Imoto, a member of the Japan Festival Planning Committee, told The VOICE that the festival aims at achieving two main objectives: introducing Japan to Saint Lucians through Japanese culture such as music and dance as well as promoting mutual understanding and friendship between Japan and Saint Lucia. The feedback, she said, has been encouraging thus far.

“When we hosted the event in November last year, about 300 people participated in the lively session. So we decided to stage the event again, keeping some of the exciting activities,” Imoto said.

The JOCVs are part of the Japan International Cooperation Agency (JICA) which was established in 1974 to provide socioeconomic and human resource development programmes throughout the world. In Saint Lucia, JICA mainly implements technical cooperation and grant aid. 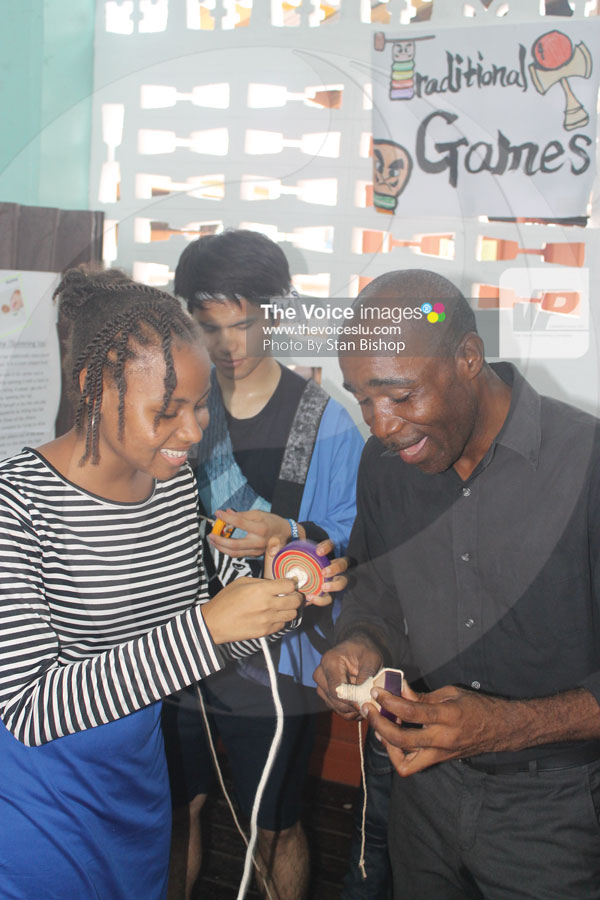 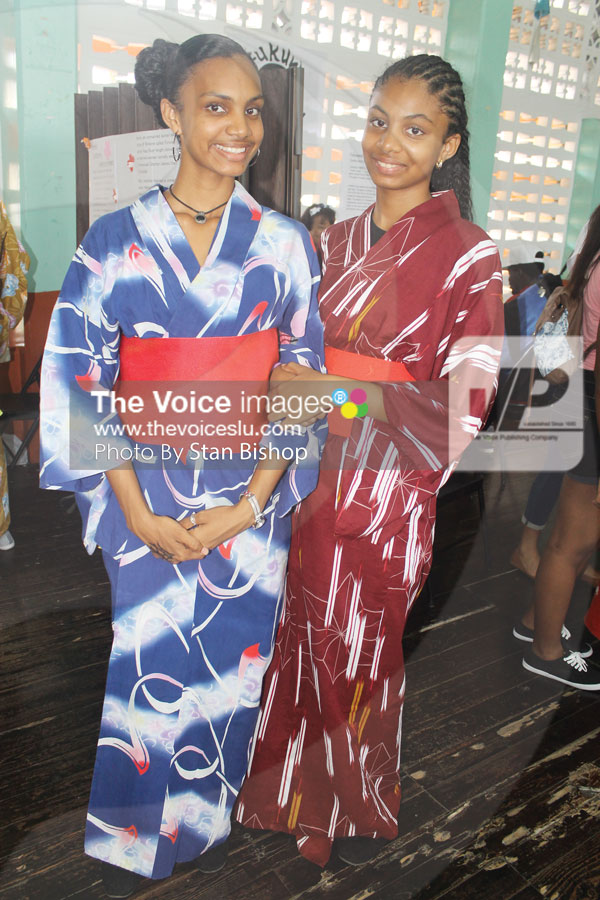 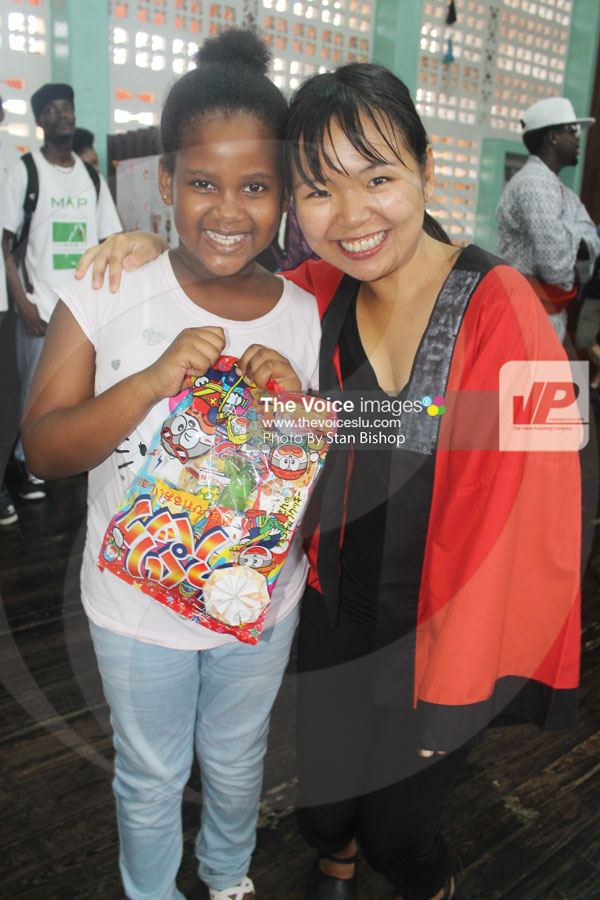 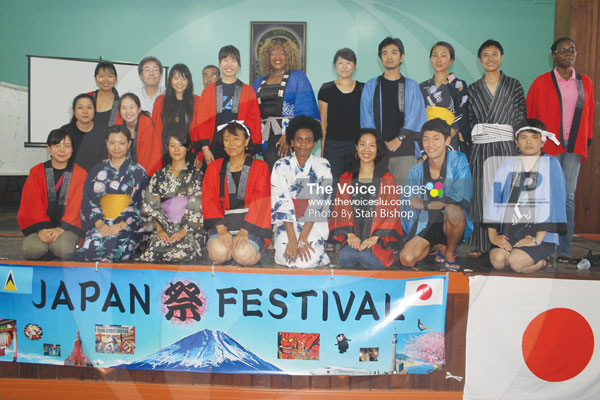 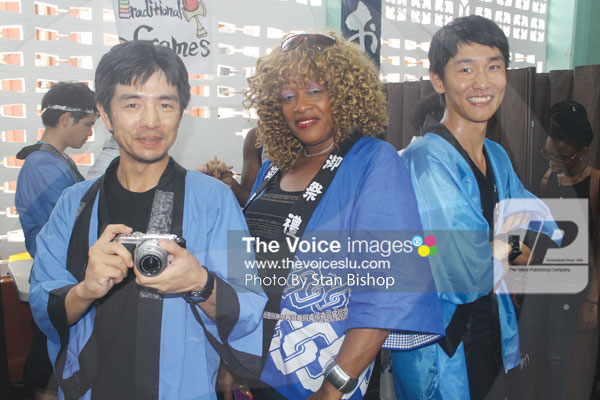 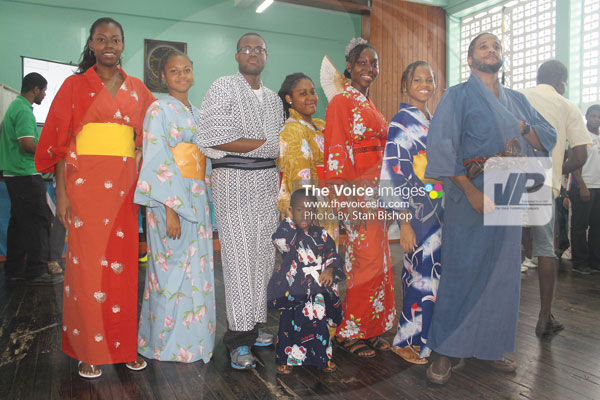 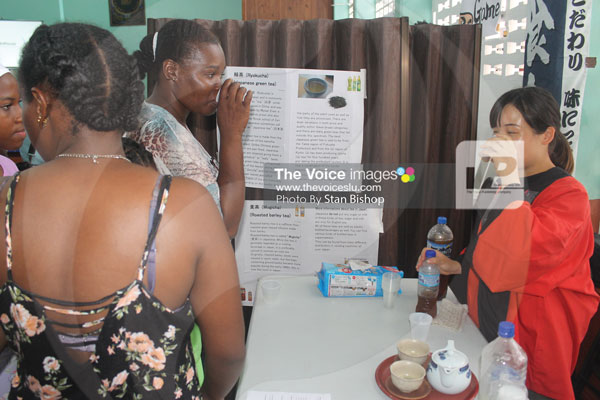 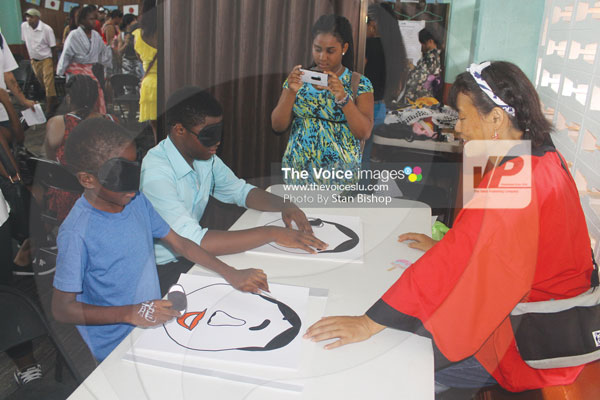 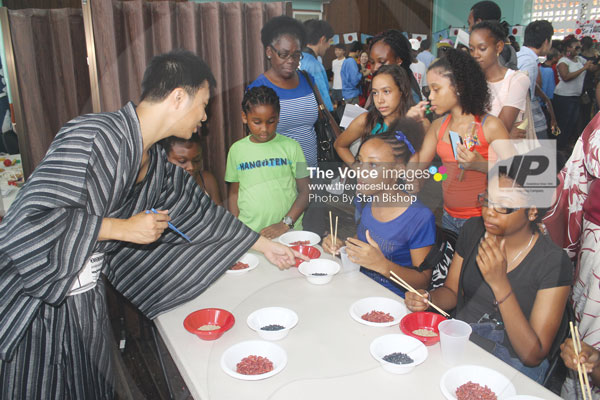 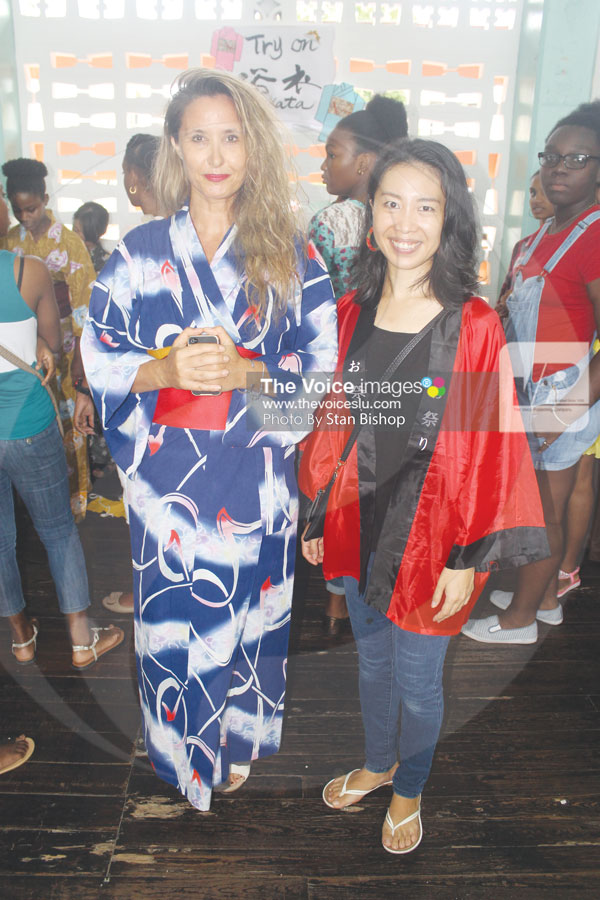 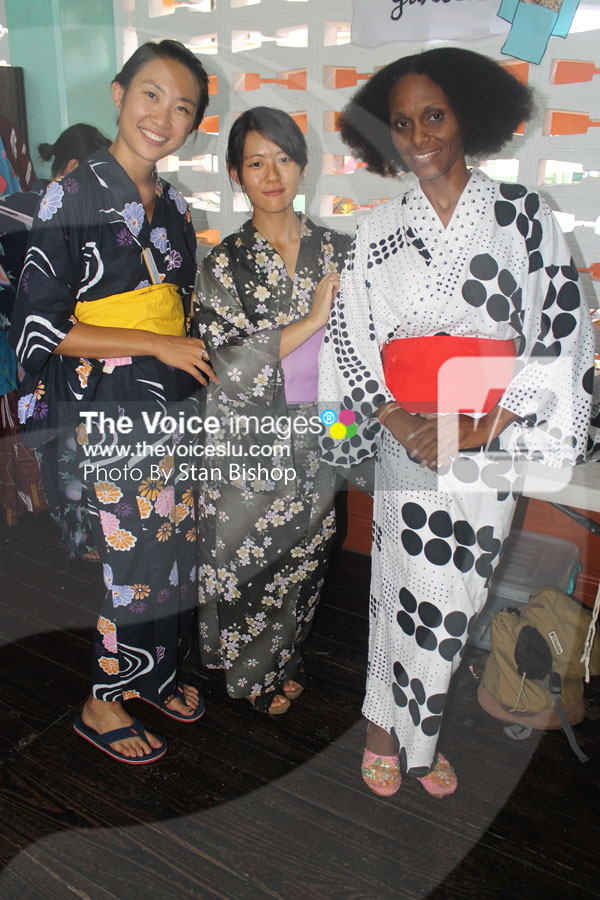