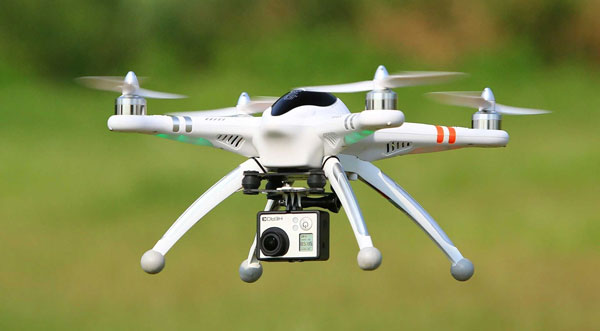 Details Guidelines for Use

THE Department of Economic Development, Transport and Civil Aviation is cautioning persons using drones about the risk to both aircraft and human lives and wants them to stop operating in proximity to the island’s two airports.,

The Department issued a statement yesterday saying it had received “disturbing reports” regarding two separate sightings this week of an unmanned aircraft (UA), more commonly known as a “drone,” being flown within the final approach path of the George F. L. Charles Airport in Vigie, Castries.

It said: “These occurrences are of serious concern to the local civil aviation authorities, as human lives are at risk. Persons are being asked to be cognizant of the concerns regarding operating drones in Saint Lucia. In particular, persons are to desist from the dangerous practice of operating drones in the vicinity of the George F. L. Charles and Hewanorra International airports.

“It must be stated that approach, landing and take-off phases are regarded as the most critical stages in flight with research showing more than 80 per cent of aircraft accidents occurring during these phases”.

The Department took the opportunity to inform persons who use or intend to use drones that its indiscriminate use presents safety, security and privacy concerns.

It asked the general public to observe the following guidelines to ensure that drones do not pose a threat to persons on the ground and aircraft:

1. Drones should not be flown:
a. within a radius of 2.5 miles of any airport or helicopter landing site;
b. at a height greater than 400 feet above ground level (AGL);
c. closer than 100 feet to vehicles, boats, buildings that are not on the operator’s private property unless with explicit permission from the private property owner;
d. near moving vehicles, highways, bridges, busy streets or anywhere that could endanger or distract drivers;
e. in populated areas or large groups of people, including other people’s backyards, sports events, concerts, stadiums, beaches and festivals;
f. near restricted or protected areas, including prisons and or similar institutions and forests;
2. In addition:
a. drones should only be operated during the day and in good weather; and
b. drone users should keep their drone within visual-line-of-sight (VLOS) at all times.
Persons using drones for recreational purposes are further cautioned to, as far as practicable, confine use of the drone to their backyards. They should also familiarize themselves with the manufacturer’s instructions and safety guide.

Failure to comply with all of the above guidelines poses a risk of air collisions and accidents and also increases the risk of serious or fatal injury to persons and damage to property, the Department said.

The public is being urged to report any suspected misuse of drones to the nearest police station, airport control tower or Civil Aviation Division.

Those wishing to use drones for commercial purposes, including aerial photography, should apply to the Department of Economic Development, Transport and Civil Aviation. More information on this topic can be obtained by contacting the Civil Aviation Division at 468-2180 (Ext. 4585). 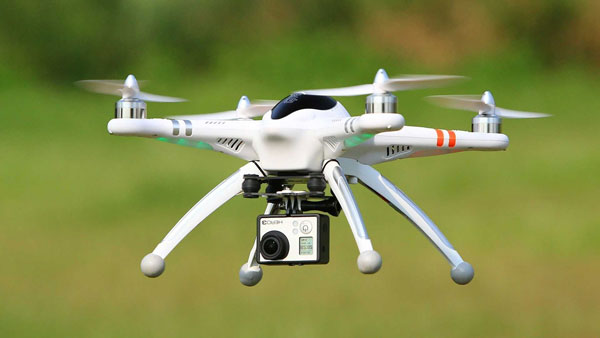