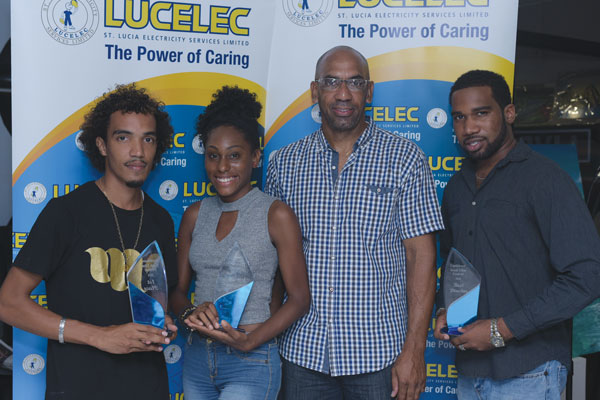 Saturday, August 20, 2016 saw the culmination of a month of activities around the 2016 Caribbean Youth Film Festival here in Saint Lucia. The annual film festival ended with the presentation of awards and prizes to various participants. The event was held at the Arts Café in Castries, which provided the perfect ambience for an activity of this nature.

The Caribbean Youth Film Festival (CYFF) is built on the well-established Rise Film Festival. The aim of the CYFF, according to organizers, is to use the teaching of film and television to youth to aid in their development as well-rounded productive citizens. It is also seen as a vehicle which taps into the creativity of our youth, allowing them to see themselves as becoming part of this multi-billion-dollar global industry – not just in front of the cameras, but in areas ranging from graphics, sound, lighting and even fashion.

To this end, this year’s festival extended its reach, partnering with the Saint Lucia public libraries to offer a series of workshops to young people between 15-25 years old. These workshops were held at libraries and centres across the island and also featured a number of panel discussions. The CYFF also collaborated with the Probations Unit here to offer workshops to disadvantaged youth, with training not just in acting and filmmaking, but also social media marketing and other life skills.

According to Colin Weekes, founder of the CYFF, the program has a three-pillar concept: education, sustainable skills and productivity.” Conceptualized in 2012, it is Weekes’ dream to see the CYFF grow to become the most-sought-after event of its kind in the region.

Commenting at the awards ceremony, Carmy Joseph, LUCELEC’s Corporate Communications Officer, indicated that the strong youth and educational component of the CYFF was the driving force behind LUCELEC’s commitment to supporting the initiative.

The awards night was attended by a number of young budding filmmakers, sponsors and supporters. Among the attendees was a group from St. Vincent and the Grenadines representing filmmakers from Bequia under the banner “The Hub Collective” partnering with Skylarc Pictures. The group entered a three-part documentary series entitled “Reclaiming Paget Farm”, based on a small community in Bequia. Their film won the best script award as well as the second place overall.

The panel of critics and judges included Weekes himself, Kendell John, Toni Nicholas and Travis Weekes.

Colin Weekes credits the growing success of the festival on the foundation established with the support of people like Ambassador June Soomer, Dr. King and Dr. Bird of Rise St. Lucia Inc, Courts (Unicomer Ltd), the Ministry of Tourism, Heritage and the Creative Industries and LUCELEC.

This year, LUCELEC was the main sponsor, with cell phone repair company CPR, COURTS, the Ministry of Social Transformation, Culture, Youth and Sports , DBS, AF Valmont, and Windward and Leeward Brewery Limited all coming on board to bring the event to fruition.

Since its first appearance, the CYFF has received an abundance of recognition from a variety of notable establishments here. In 2014, the festival was nominated at the Saint Lucia Chamber of Commerce Awards as ‘Idea of the Year’.

For more information and to view some of the films, persons can visit the CYFF Facebook page. 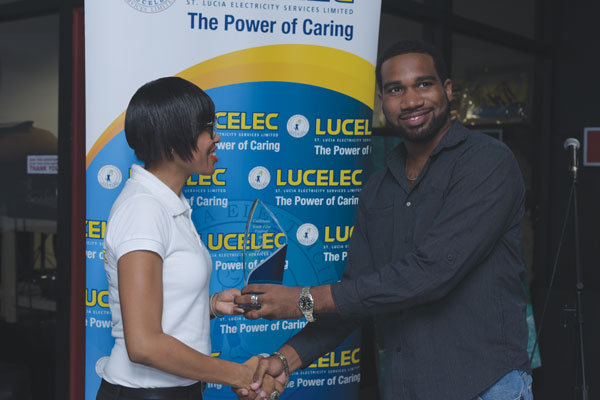