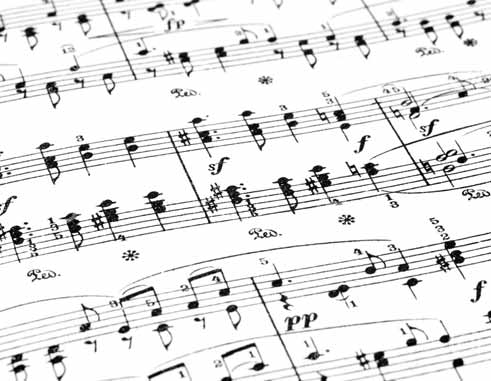 The Eastern Caribbean Collective Organisation for Music Rights (ECCO) Inc. increased royalty collection by a record level of 35% above the corresponding period. As a result, revenue available for distributing to rights holders will increase by 86% to a record high of $817,651.

Following settlement of outstanding fees from the licensing of the cable content of FLOW, ECCO is able to make a special payment of $250 to each of its 620 members who were registered for the financial year in question (January 1, 2015 to December 31, 2015). This special payment is above any royalties members derived from performances of their musical works.

In addition to the special payment and the main broadcasting and general distribution, ECCO has also brought forward the payment of its live distribution. Therefore, the payout scheduled for Friday, September 2, 2016 will include the following: