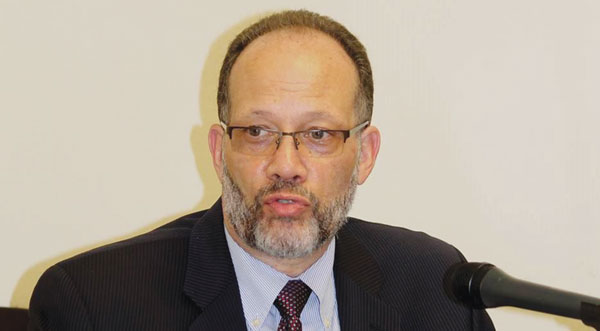 PRIME Minister Allen Chastanet has shared his vision for the implementation of two initiatives that he believes will assist CARICOM in finding solutions for surmounting some of the economic challenges confronting the regional body.

In a recent meeting with CARICOM Secretary General Ambassador Irwin LaRocque, Prime Minister Chastanet mooted the idea of a tourism summit, which he said should be convened by the Caribbean Community in the short to medium term.

He emphasized the need for the Council of Finance and Planning – COFAP, to convene an urgent round of joint discussions, noting that they must undertake a more active role in an environment where the region is confronting several critical micro and macro-economic challenges.

COFAP is also responsible for economic policy coordination, along with the financial and monetary integration of Member States.

The Prime Minister addressed the formal opening of the Georgetown held CARICOM summit on July 5. 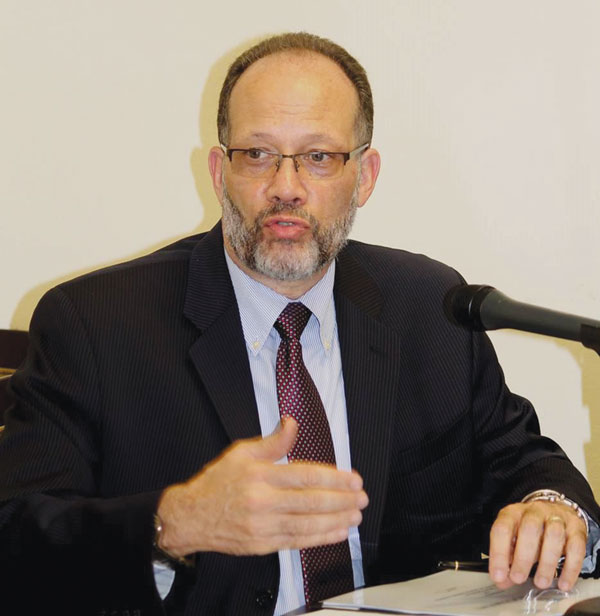