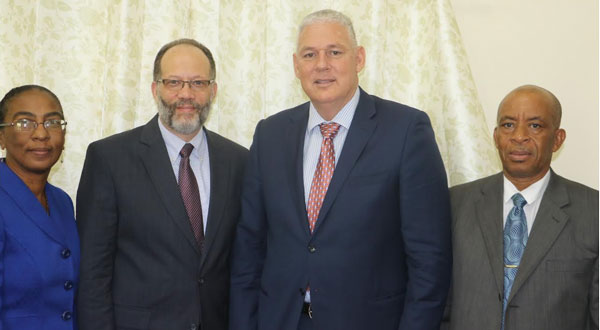 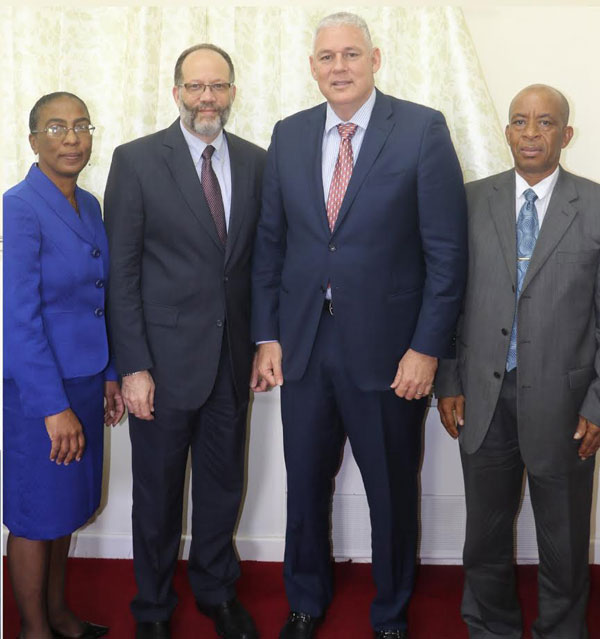 At a Tuesday, September 6 meeting, Prime Minister Allen M. Chastanet reaffirmed his willingness to ensure that the Caribbean Community (CARICOM) successfully revamps and revitalizes into a more dynamic and highly-influential regional and global entity.

Prime Minister Chastanet also pledged to take his role seriously as he reiterated his sentiments on the standing of CARICOM during a courtesy call with the Secretary General, Ambassador Irwin LaRocque, and his Chef de Cabinet, Ms. Charmaine Atkinson-Jordan.

The two CARICOM officials paid a courtesy call on the Saint Lucian Prime Minister at his official residence at Vigie.

The Prime Minister was accompanied by Saint Lucia’s Ambassador to CARICOM and the OECS, Cosmos Richardson.

Prime Minister Chastanet was briefed as an incoming member of the regional body, as well as with respect to his CARICOM portfolio for Sustainable Development, the Environment, Disaster Management, Climate Change and Water Resources. 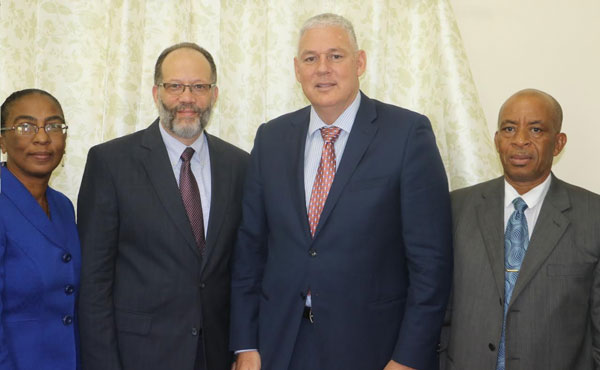 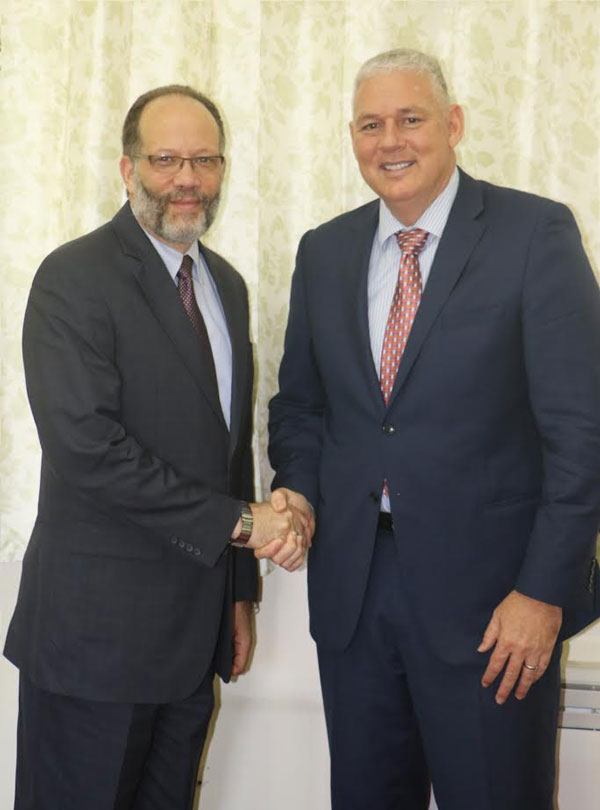