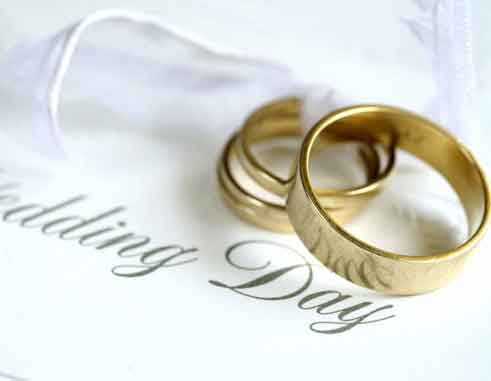 Voting for the World and Travel Awards nominees opened online on Friday, September 23, 2016 and will conclude on the Monday, October 24, 2016. Votes are cast by travel professionals and consumers with a vote cast by qualifying travel professionals carrying a weighting of two votes. We hope that you will cast your vote in support of Saint Lucia.