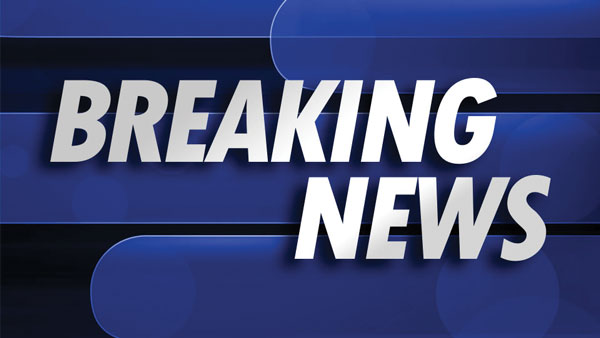 Police are investigating a shooting that took place in the wee hours of this morning opposite the Massy Supermarket in La Clery that has left one man fighting for his life.

“Post” or “Ador”, a well-known mechanic in the community, was said to be sitting among friends when he was shot.

According to an eyewitness, approximately 6 or 7 gunshots were heard and soon after police and ambulance officials were on the scene.

Post is hailed as a nice person who was ever ready to assist people with fixing their vehicles.

Another eyewitness said although he seemed to be mentally challenged, he never had any quarrels with anyone.