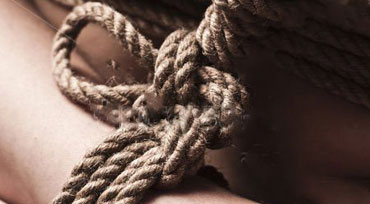 A taxi driver from the Goodlands area was reportedly kidnapped, bounded, gaged and left for dead after four passengers successfully made off with his vehicle and days earnings of over $2500.00.

The incident occurred shortly after 5 am after accepting what was thought to be a short trip to The Morne area. “Just as I approached the Government House, one of the guys asked me to stop to allow him to urinate, I immediately suspected something was off but before I had a chance to react I was hit on the side of my head”.

The taxi driver of over three decades recalls being hit repeatedly with a gun before being tied up and driven to the Roseau Beach where he was again beaten and presumably left for dead. The badly beaten middle aged man managed to free himself and with the assistance of a motorist made his way to police station where a report was filed.

A few days later the police would eventually stumble upon the stolen vehicle with license plate intact as the alleged perpetrators hustled to change a tire. Two of culprits were apprehended and the other two are still at large.