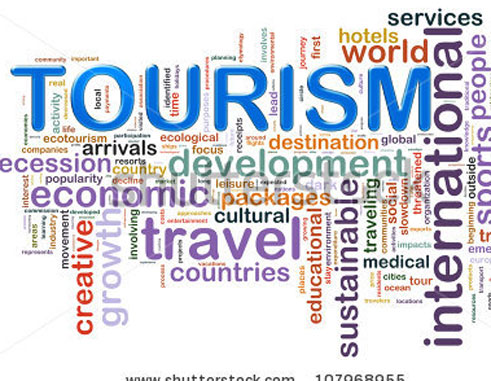 A number of initiatives intended to improve the overall effectiveness of the local tourism product have been announced by tourism officials here that include transforming the St. Lucia Tourist Board into an entity to be called the St. Lucia Tourism Authority.

A consultant has already been hired to check the feasibility of such a change.

“The consultant has started her work going around conducting interviews and speaking to various stakeholders in the sector so that we can come up with the right framework,” Tourism Minister Dominic Fedee said.

The new entity, he said, will bring together the key functions of marketing and product development so that the two can work more in tandem to promote and develop St. Lucia as a strong tourism destination.

Two deals have been inked with United Airlines to improve airlift into St. Lucia this winter and a special committee has been established to deal with the yachting sector.

United Airlines will be providing extra flights out of Chicago and Newark, New Jersey while the special committee for the yachting sector was set up to give that sector more attention.

“We have brought on board a very enthusiastic and very competent group of people to look at the potential of the yachting sector, to grow it and expand it,” Fedee said.

Another initiation is the creation of a new incentives regime for the tourism sector, which Fedee said will drive investment for that sector.

A meeting of persons involved in the industry was held over the past weekend at the Bay Gardens Hotel where they discussed the best structure for the incentives regime.

According to Fedee, the current incentives regime for hoteliers for example, is not competitive as it should be and does not do a good enough job in driving investment to the country.

A national training programme is also under consideration for hotel workers which is expected to beef up the skills capacities in the all-inclusive sector.

“We are looking at training new and existing persons in the industry so we can get that advantage of service so we can set that human capital,” Fedee said.