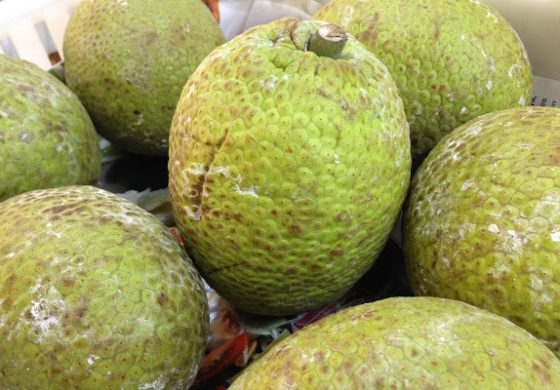 THE St. Lucia government Monday warned that attempts to use the export of agricultural produce as a conduit for the trafficking of illegal drugs will thwart to revive ‎the agricultural sector.

Agriculture Minister Ezechiel Joseph ‎was reacting to a report out of Britain last week that a consignment of drugs was discovered as part of a freight consignment consisting of breadfruit and plantain that arrived at the Gatwick Airport from Saint Lucia.

A search of the 93 box consignment by UK Border Force officers identified approximately 6.8kg of cocaine concealed inside nine hollowed out breadfruit.

“The Ministry of Agriculture does not condone such activities which put the local agriculture industry in jeopardy,” Joseph told reporters.

The Minister said he was happy that British authorities were able to find the drugs and that the Ministry of Agriculture would fully support the drug investigation.

“In this case, their professionalism has meant that dangerous Class A drugs have been seized and will no longer end up in our communities where they can do so much harm.

“We continue to work with our colleagues from the National Crime Agency to do all we can to stamp out this despicable trade and bring those responsible to justice.”