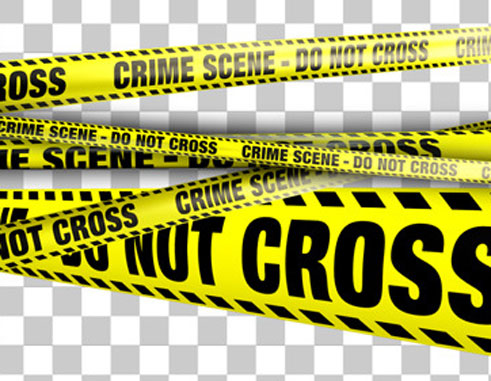 TWO drivers narrowly escaped fatal injury when vehicles they were driving collided, one flipping over several times before landing on its roof.

The incident occurred at Aupicon, Vieux Fort last Thursday afternoon. The vehicles, a Subaru jeep, driven by Callixta John, who was the lone occupant and a Toyota car, driven by Alpheus Alphonse, accompanied by one passenger, were travelling from a northerly direction towards Vieux-Fort, when the vehicles collided.

As a result of the impact, the car was air-bound for a while, but landed on its four wheels on the left side of the road, while the jeep flipped several times and crashed in a gutter.

Both drivers escaped with minor injuries. John had a gash on her left leg while Alphonse complained of slight pain in his chest and right arm. The passenger in the car had no injuries.