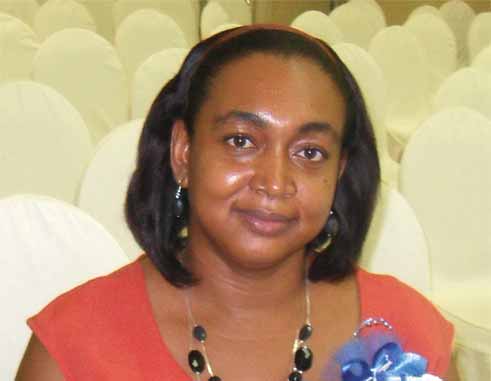 DAILY paid workers of the Water and Sewerage Company (WASCO) have instructed their bargaining agent, the National Workers Union, to take certain concerns that they have, and feel the company is not addressing to the Labour Commissioner.

They say that their concerns have been pending for some time and that they have waited long enough with no sign that the company intends to do anything about them.

They say that their occupational safety and health conditions have been deteriorating, something the NWU agree with, pointing out that the decision to invite Ray Narcisse, Labour Commissioner to intervene so as to solve the dispute is in keeping with the Grievance Procedure enshrined in the industrial agreement between the WASCO and the NWU.

Also in dispute is length of service premium, meaning the number of money to be added on to the daily wage after an employee has served the company for a certain amount of years. This they say is all part of their collective agreement with the company.

Adjustments within the existing pay structure and poor human resource skills consistently being displayed by WASCO Management are other areas of concern to them.

“The workers are indeed irate and hope that the Department of Labour will exercise a higher level of efficiency in dealing with a matter that should have been resolved by the previous regime,” the NWU noted.

Deputy President General, Solace Myers says that the NWU had prepared proposals that are in line with the collective agreement and hopes that the matters raised would be attended to as soon as possible.

“We are well into a new triennium, therefore we would like these matters dealt with as soon as possible,” she said.
The daily paid workers, Myers said have gone through enough and the process that would lead to some form of compensation for what they have gone through has been held back for too long.