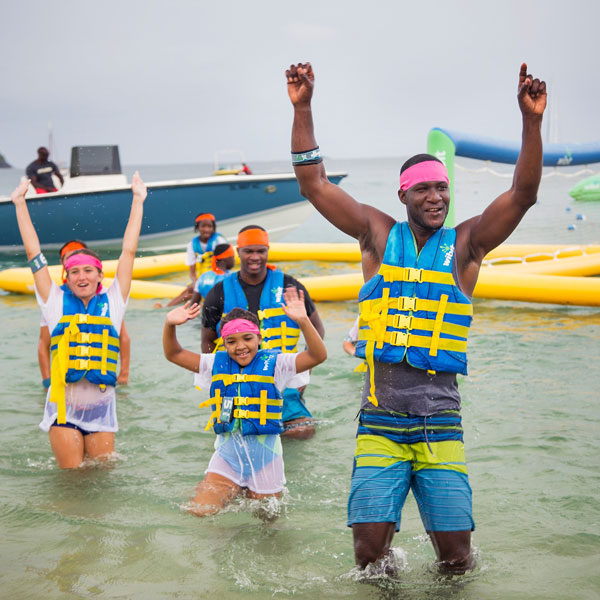 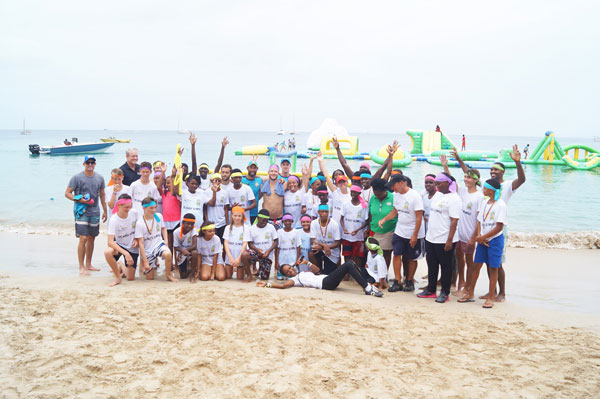 The Caribbean Premier League (CPL) in association with the Saint Lucia Sports Academy , held its first ever Beach Olympics with Splash Island Water Park at the Bay Gardens Beach Resort and Spa on the famous Reduit Beach. A press conference was also held featuring the captains and key team members of both the Saint Lucia Zouks and St. Kitts Patriots T20 cricket teams. Both events were sponsored by Splash Island Water Park and Bay Gardens Resorts as part of giving back to local kids in the community.

Over 50 children from the Saint Lucia Sports Academy between the ages of 7 to 19 were in attendance along side captain of the Saint Lucia Zouks, Darren Sammy, with his teammates Johnson Charles, Michael Hussey, Grant Elliot, and Morne Morkel, who all were competing and cheering them on. There were three scheduled events, which included at 25 meter sprint on the beach with cricket bats, the Splash Island Water Park obstacle course and Caribbean Sea volleyball. The children were delighted to not only compete but to be in the presence of their heroes who encouraged them throughout the day. They were put in teams with each Zouks player being the captain. Prizes were given at the end of the event to the best teams and each child received an award.

A press conference was also held at the famous SeaGrapes Beach Bar and Restaurant with the Saint Lucia Zouks captain Darren Sammy and the St. Kitts Patriots captain Faf Du Plesssis alongside their coaches. 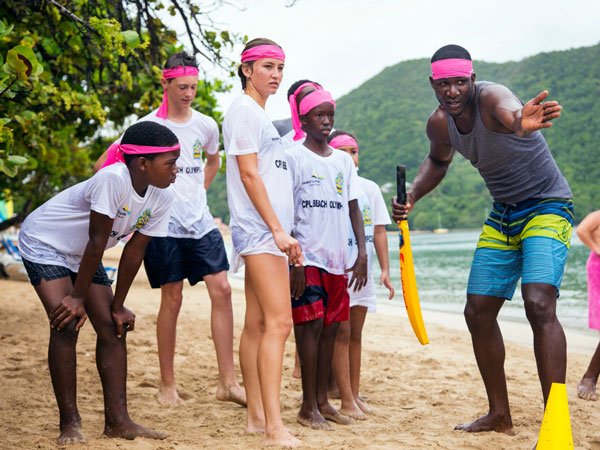