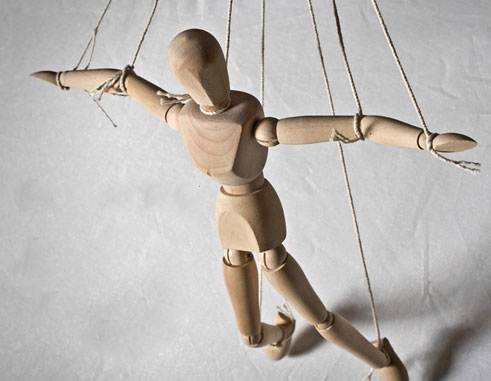 THE EDITOR,
A commentary by John Peters in your last Weekend VOICE captioned ‘Appointing an Attorney General’ read in part: ‘By Statutory Instrument 41/1997, the office of Attorney General was made a public post with effect from June 15, 1997. One must recall that the General Election was held on May 23, 1997 and the first session of Parliament was on Tuesday 17th June 1997. So one can conclude that the then Saint Lucia Labour Party used its 16-1 majority to push through a Statutory Instrument which was backdated to a date before the first session of Parliament. This is quite extraordinary indeed!’

If Mr. Peters’ observation is correct, then the manipulation was quite extraordinary indeed. Unbelievable! Any lawyer will tell you that the English legal system frowns upon and discourages the backdating of legislation. Backdating an amendment to the constitution before parliament had met to debate such an act must therefore be very, very rare indeed.

Why was there so much haste to amend the procedure for selecting an Attorney General (AG), in 1997? The only answer is that the new government wished to appoint its very own AG, fully cognizant of the confidential role of an AG. The new government of 1997 did not wish to be hamstrung with an AG not of its own choosing.

In the present situation in which the Allen Chastanet government finds itself with an Attorney General it does not want, and whose contract was renewed by the outgoing government, should Prime Minister Chastanet merely reverse and backdate the amendments of 1997, as a precedent has been set?

Can the manner of the original change in the constitution (as it pertained to the appointment of an AG), be made a criminal offence, and then using the change to arrest the mover of the motion on such a criminal act?

Would it be simpler to make the failed leader and his recalcitrant AG disappear through Voodoo or by church prayers, burnt sacrifices and other means?