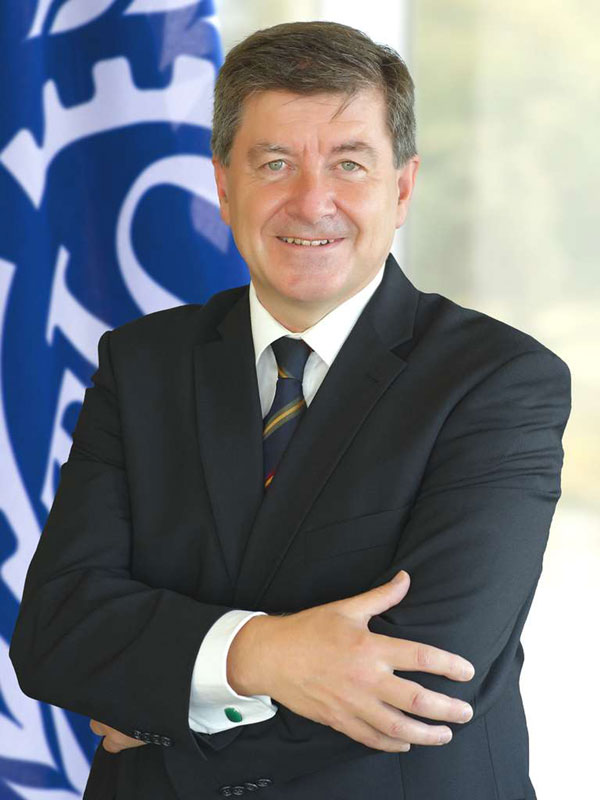 By Guy Ryder, Director-General of the International Labour Organization

AT last, some good news on protecting vulnerable workers in the home

They care for our children, elderly, disabled, and homes – but are we doing enough to take care of them?

We estimate that domestic workers typically earn less than half of average wages – and sometimes no more than about 20 per cent. Their hours are among the longest and most unpredictable, and 90 percent do not enjoy access to social protections, such as pensions and unemployment benefits.

There is also an international dimension – recent ILO analysis indicates that 17 per cent of domestic workers are migrants.

At stake is the well-being of tens of millions of domestic workers, and that of the families for whom they work. Recent UN estimates on population and ageing confirm that demand for domestic work is likely to grow: with ageing populations, reduction of public care policies, and an increasing number of women entering the labour force worldwide, families are increasingly turning to domestic workers to care for their homes, children, and ageing parents.

Though often hidden, domestic workers are a fundamental part of the care economy, delivering in-home care services in both the informal and formal economy. Concerned by cost and complexity of becoming formally employed, many avoid it, resulting in high levels of informal employment and undeclared work.

While these problems are not new, I am encouraged by the remarkably positive way global policy makers have stepped up to the challenge.

Five years ago today the ILO adopted the Domestic Workers Convention, 2011 (No. 189) and its accompanying Recommendation 201. These were the first international standards on decent work for domestic workers, aiming precisely to extend fundamental protections and rights to the 67 million domestic workers labouring in private homes around the world. That the Convention was adopted with near unanimity by the ILO member States signalled the global recognition that despite providing crucial services to homes and societies within the care economy, domestic workers were facing severe discrimination with respect to working conditions and human rights, the subsequent response from countries around the world has been impressive, with law and policy reform underway globally.

In 2010, the ILO estimated that only 10% of domestic workers were covered by labour legislation to the same extent as other workers. Since 2011, over 70 countries have taken action to ensure decent work for domestic workers. Of these, 22 have ratified the Convention, another 30 have achieved law and policy reform, and at least another 18 are engaged in extending protections to domestic workers. The ILO has partnered with constituents in 60 of these countries, drawing across the Office’s full breadth of expertise to build their capacity across a vast spectrum of policy areas.

While these measures represent the first steps on a long path to redress a history of exclusion, they are not enough to meet the challenge of protecting domestic workers. Reports on the widespread abuse and exploitation continue to stream through the media. In many ways the statistics I cited at the outset speak for themselves.

In adopting the Sustainable Development Goals, the UN pledged that no one would be left behind. On the right to decent work for domestic workers we’ve made a good start. But the task will require sustained attention to ensure real progress. If we are serious about the achievement of the sustainable development goals of poverty reduction, inequality, and decent work for all, in particular for women then addressing deficits in domestic work is essential.

For its part, the ILO will continue to work in partnership with governments, workers, employers and the international community to build on the positive momentum and ensure that by 2030, the decent work to which all domestic workers have a right becomes the reality.