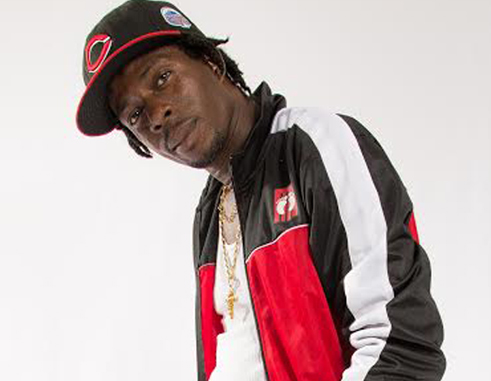 THE vow to collaborate on a song came in the heat of the All 4 One Caribbean competition Mongstar won in 2013.

Back then Fireball was his musical rival, representing Trinidad & Tobago and known for his 2007 hit “What I Want” with French DJ Bob Sinclair. The song topped European Billboard Charts and reached No. 2 on the American Dance charts.

Mongstar and Fireball would find they had a lot in common including the way they entered the soca world. Fireball was the 2006 Synergy Soca Star of the twin island republic while Mongstar got his start when he won the 2010 Piton Soca Starz competition.

The promise to work together has now been kept, three years later with “Bacchanal Life” – a brand new release from Mongstar for Saint Lucia Carnival 2016. The song is featured on the Ransum Records Mass Iron Riddim and is produced by Desmond “Ransum” Auguste.

Fireball lends his trademark falsetto to “Bacchanal Life” imploring the listener to “free up/free up/ free up” as Mongstar reminds all that in this bacchanal life, “we are happy to be alive even in this crucial time”.

“Bacchanal Life” is a groovy track and is the fourth release from Mongstar for Saint Lucia Carnival 2016. His previous releases were “Straight Outta Saint Lucia”, “Still I Rise” in which he is featured alongside Jay Budz and “Rebels”. 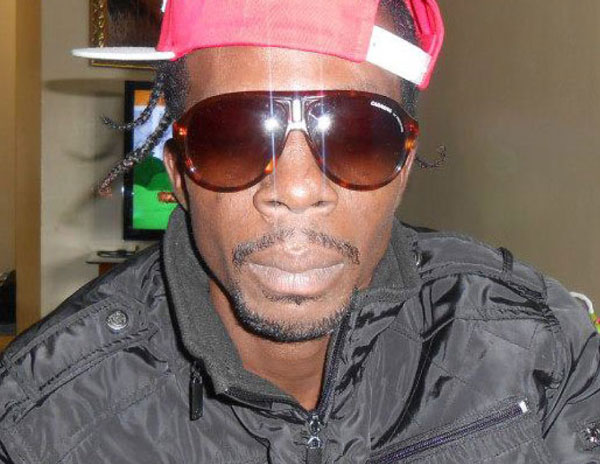