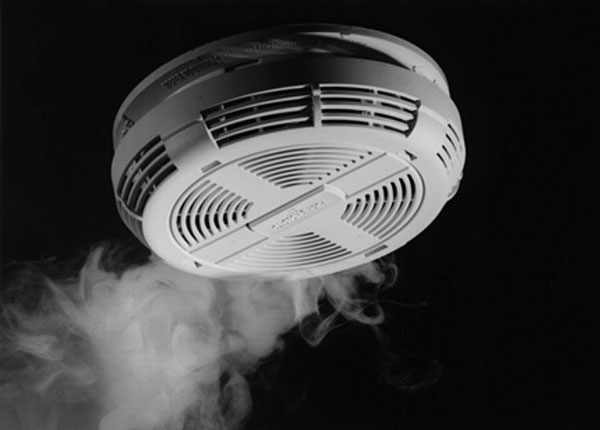 THE fire department is calling on Saint Lucians to put smoke alarms in all sleeping areas in their homes as warning signals in case of a fire.

“The smoke and gases produced by a fire can kill you. If you breathe these gases while you’re sleeping, you may never wake up. If you breathe them while you are awake, you may become dizzy, disoriented and die,” the department noted yesterday in its weekly press report.

The smoke alarms also work as a device to wake up persons who are asleep in case a fire breaks out in the home and should be considered as an important device in the home.

“Make sure they are working. Test them monthly and change the batteries annually,” was the department’s advice.

The warning from the fire department comes in the wake of several recent fires that have destroyed homes and businesses in the country. No major fires were recorded by the department for the past weekend.

The department, meanwhile responded to three calls relating to motor vehicular accidents over the weekend, none of which was of a tragic nature. Two patients were said to have suffered minor injuries and were taken to hospital.

There was a total of 63 ambulance responses for the past weekend, 43 of which were in the north of the island with the remainder occurring in the south.