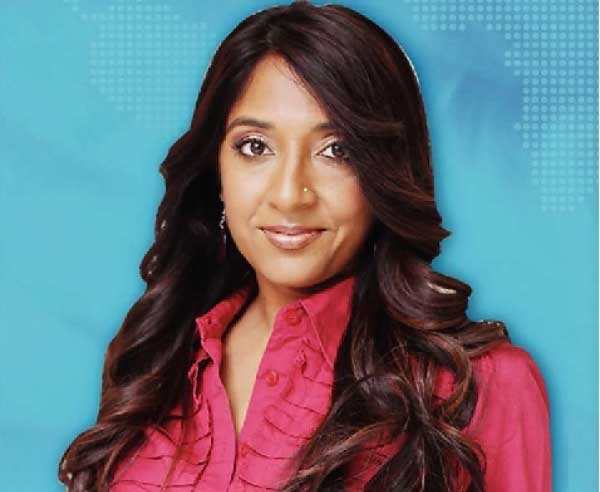 A LECTURE entitled “Women, Politics and Transformational Leadership, ” is to be hosted by The UWI Open Campus Saint Lucia in collaboration with The Institute for Gender and Development Studies (IGDS), St Augustine Campus.

The lecture takes place on Thursday June 16 at 7:00 p.m. at The UWI Open Campus Saint Lucia Site on Morne Fortune.

The lecture which is highly relevant given the current political climate will be delivered by Dr. Gabrielle Hosein of The UWI’s Institute for Gender and Development Studies (IGDS). It forms part of a Regional Lecture Series which began in March 2016 to commemorate International Women’s Day, and will continue through to December 2016.

Hosein has a B.A. in Political Science from the University of Toronto, an M.Phil in Gender and Development Studies from The University of the West Indies, and a Ph.D in Anthropology from University College London.

Her current research areas are politics and governance and Indo-Caribbean feminisms and sexualities. She is a Lecturer and Graduate Studies Coordinator at the Institute for Gender and Development Studies,and has been involved in Caribbean feminist movement building for two decades. She also writes a weekly column, “Diary of a Mothering Worker”, for the Trinidad Guardian.