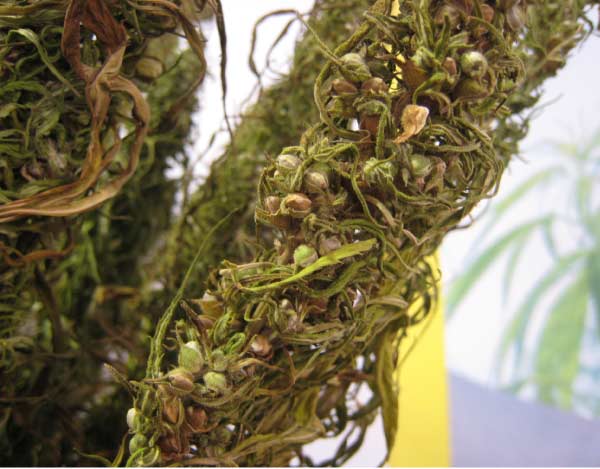 THE political campaigns continue to increase in momentum as both major political parties here make impassioned appeals to the electorate ahead of the June 6 general elections. However, citizens, too, have been sharing their views on what the party forming the next government should tackle immediately after being sworn in.

Over the past two weeks, both the United Workers’ Party (UWP) and Saint Lucia Labour Party (SLP) have given potential voters a sneak peek into their party manifestoes, which they expect to make available shortly.

Among the UWP’s plans announced two weeks ago are reducing and ultimately removing VAT, halving the vehicle licence fee, doubling the school feeding and transportation subsidy, an amnesty on fees owed to Victoria and St. Jude hospitals and removal of the personal property tax for three years.

The SLP countered with a 15-point plan a week later which, they, too, say aim at improving the socio-economic sate of the country. Those plans include reducing unemployment to below 15%, developing the Gros Islet-Dennery Highway along the northeast corridor, increasing the personal income tax allowance from $18,000 to $30,000, bringing more tax relief to pensioners, paying CXC fees for students, financing a tertiary education trust fund, building a new police headquarters, building a new dam on the Troumasse River, and ensuring a vibrant, robust and resilient economy.

Since the respective revelations were made by both political parties, the ongoing debate has been about both parties’ ability to achieve these ambitious goals. Many people question whether many of the plans are feasible enough to be implemented.

Meanwhile, Saint Lucians have a few ideas as to what they would want the government to tackle immediately following the June 6 polls. From the answers The VOICE received from respondents, the new government seems to have its hands full already.

She continued: “I think the government should invest some money into getting a committee together to assist the youth with getting work or applying for jobs out of the island. Mampa and Springboard concentrate on cruise ships and it’s too expensive to register and extremely difficult getting a ‘link’ to assist in jobs overseas.”

Another citizen, Danielle, believes the government needs to place more emphasis on diversifying the agricultural sector, including the cultivation of hemp for export. She also believes that the green approach should be embraced tighter by banning the use of plastic bags and bottles and Styrofoam.

“Marriage equality,” Danielle added, “is a priority because we can’t hold on to any lead in the weddings/honeymoon industry if we continue to say no (to same sex marriage).”

Is it enough to win numerous awards for the island’s ideal status as a honeymoon destination? Not so, another respondent, Lois, told us. She believes the market needs to become more creative and open.

“The government needs to focus on a viable niche as it relates to tourism,” says Lois. “All other Caribbean islands have sun, sea and sand and can market as a honeymoon/wedding destination. What sets us apart? They need to focus on this.”

Major improvements in healthcare, education, the road network and employment are what another respondent, Kezie, told The VOICE yesterday.

The present buggery laws that the LGBT community says are discriminatory elicits a much-needed dialogue in the House of Assembly, United & Strong’s board of directors secretary, Jessica St. Rose, says.

“Will the government now work along with United & Strong to include the LGBT community in policies on a national level? The present government has indicated that they are an all-inclusive government. How inclusive are they?” St. Rose said.

St. Rose said that since “the world is moving in a different direction” and is clamouring for inclusivity of people regardless of sexual orientation, the issue needs to be a major campaign item.

The government will need to prioritize the health sector, reducing unemployment and placing more emphasis on education, another respondent, Monica said. She, too, believes that these crucial issues should be on the ballot.

“Everywhere I go now, I meet people who are now more aware of the importance of health, education and work,” Monica said. “In fact, they now realize that all three go hand in hand. When people pursue education, they become wiser and ignorance is eliminated and they realize the value of work. They also become more health-conscious.”

Another, Cynthia, said this: “The sad thing is that nobody cares about issues written or spoken. Politicians are judged on how people feel in their pockets. Bread and butter are what matter and that’s why all the projects in the world before elections mean nada to folks. A few of us may look at issues and manifesto. However, the majority don’t care about that.”

During the current election campaign, many Saint Lucians have indicated that some critical issues or decisions should be placed on the ballot to gain feedback from voters. However, with referendum not being the norm here, many believe that the practice will be introduced in subsequent general elections, especially since it was recommended in the Constitutional Reform Committee’s report.