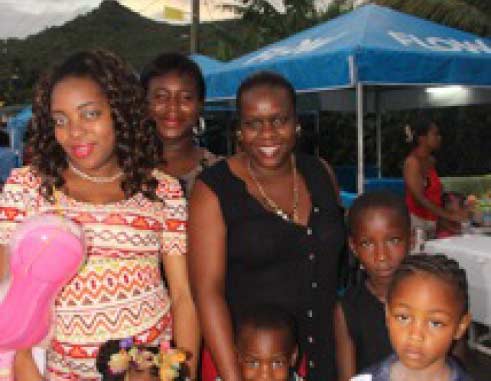 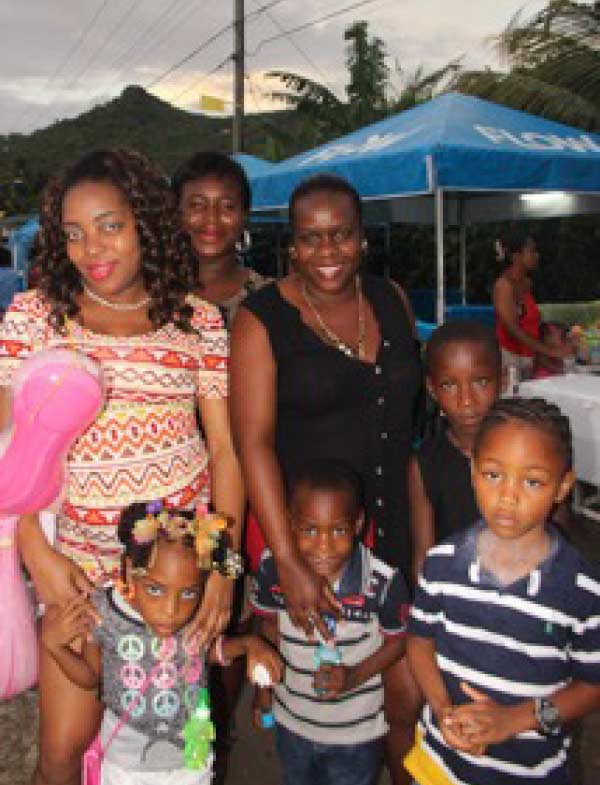 THE second edition of the Grande Riviere Roadside Jazz has been described as a big success by the organisers, both in terms of the attendance for the event and the musical performances.

The 2016 show took place last Sunday at the Grande Riviere, Gros Islet playing Field, under the theme “A Home Grown experience”, and the artistes, the majority of whom were from the Gros Islet district did not disappoint the large crowd who attended.

The musical offerings were varied with the Pantime Steel Orchestra, Chil Nessy and the Fourth World Band and Addicion Band and Umpa and Totti adding to the menu. Umpa & Totti with a Kweyol rap were a big hit. This year’s Grand Riviere Roadside Jazz ended with fantastic performances from the DYP Band along with Ezra Defunmachine and Invader.

During the show, the initiator of the event, the Parliamentary Representative for Gros Islet, Emma Hippolyte, in brief remarks thanked the organisers, the sponsors and all those who had turned up for the show.