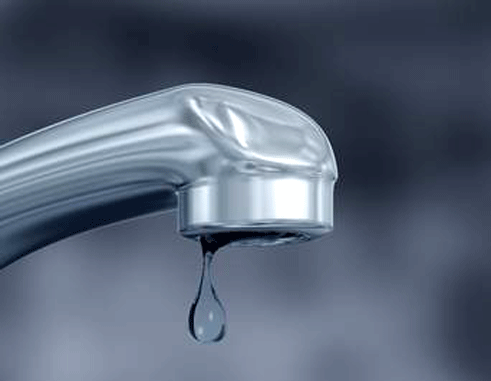 MORE than 30,000 people in eight territories benefited from Caribbean Development Bank (CDB) sponsored infrastructure and technical assistance projects in the Region in 2015.

The Bank, in its 2015 Annual Report, says projects included the construction and upgrading of approximately 84 kilometres (km) of roads, and the installation of some 12 km of supply mains.

Among them was the installation of a one Megawatt Solar Photovoltaic (PV) Plant at Corito to introduce Renewable Energy (RE) into the generating capacity of the Anguilla Electricity Company Limited (ANGLEC). This project was accorded high priority by both ANGLEC and the Government of Anguilla, as it will support the government’s stated objective to transform the country into a carbon neutral economy; reduce dependence on fossil fuel imports for electricity generation; and move the country toward energy security.

In the area of transportation, TCI received USD199,650 for the formulation of a Master Plan for the country’s transport sector. The main objective is to provide TCI with comprehensive information about major investments in all transport sub-sectors.

This is aimed at enabling: (a) improved connectivity across the archipelago through a co-ordinated and enhanced transport network; (b) provision of infrastructure to support private sector development and promote gender equity, as well as community participation; inclusive growth and, (c) contribution to climate-resilient growth, protection of livelihoods and natural resources.

To tackle drainage problems, Barbados received a loan of USD7.13 million to assist in financing the final segment of upgrading works at the Constitution River, the primary drainage channel through the capital, Bridgetown.

This project, which will cover 0.45 km of drainage channel; improve the infrastructure to an adjoining community; and enhance the capacity of the drainage division by the end of 2017, is expected to reduce flooding in Bridgetown, and enhance public health by mitigating the threat of mosquito-borne diseases.

During the year, St. Lucia was provided a loan of US$15.3 million to help develop a reliable and climate-resilient supply of potable water to residents and businesses in the north of the country.

A portion of the funds will also be used to enhance the governance and operation of the Water and Sewerage Company Inc., with emphasis on gender inclusion, climate resilience planning, and financial management. The project will remove and dispose of sediment in the existing dam, which has reduced its effective capacity to approximately 60 percent.

On completion, it is expected that disruption in supply, due to water shortages, will be reduced from 30 days to eight days annually. The improved system will serve some 28,000 households.