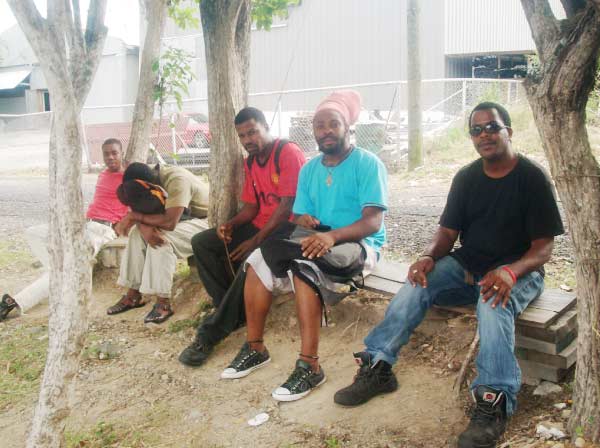 AN attempt by the National Workers Union (NWU) to force the management of St. Lu Metal and Plastic to reverse its decision to sever some of its workers has proved futile.

A few weeks ago, management of the company had indicated that it will be restructuring its operations, which would result in 11 of its 50 workers being made redundant. The company, which is located at the Vieux Fort Industrial Estate said it had to take such measure to ensure its continued survival.

The situation created much discontent among the workers, who vented their annoyance openly. This resulted in management of the company, locking out 37 0f its workers for over a week.

The union intervened and after a meeting with management, it decided to reduce the number to be severed from11 to 6. However, this did not appease the union, which felt the decision was taken because the workers became unionized.

The matter was taken to the Labour Commissioner, Ray Narcisse, who endorsed the decision of the company to severe 6 of its workers, including the union’s shop steward.

“We are paid peanuts for working like donkeys,” one worker told The VOICE.

As a result of the situation, the company was forced to hire additional staff on a temporarily basis.

Commenting on the situation, the managing director of the company, Neil Beepat said the matter is now resolved, adding that the additional workers the company had hired on a temporary basis will be soon sent home.

General Secretary of the NWU, George Goddard declined to comment on the matter.

The company which has been in existence here for close to 40 years, manufactures doors and windows for the local and regional markets.