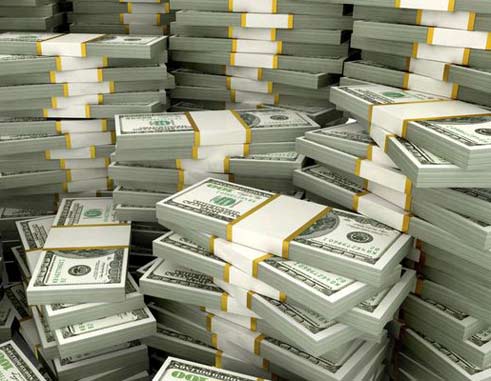 THE State is going ahead with a case involving large sums of foreign currencies found in the possession of three men, despite losing in both the High Court and Appeal Courts over which side must show burden of proof that the money was unlawfully obtained or stolen.

The case is somewhat unique because of the sums of money involved – US$252,755.00 and 99, 400 euros. It originated when Peter Hippolyte, Michael Augustin and Martinus Alexander were arrested by police some three years ago in a motorcar with the money in their possession.

They were charged with unlawful possession, and the case against them was dismissed. Earlier this month, the Appeal Court upheld a decision of the High Court which had ruled in favour of the trio.

Attorney Horace Fraser who represented the men yesterday told THE VOICE that the State was still going ahead with the case against his clients despite twice being defeated in trying to prove that the men obtained the money unlawfully or stole it.

The Appeals Court judgement came out three weeks ago.

The men were charged under section 441 of the Criminal Code which states that a person who has in his or her possession or conveys in any manner anything which is reasonably suspected to have been stolen or unlawfully obtained, and who does not give an account to the satisfaction of the Court, as to how he or she came by it is liable on summary conviction to imprisonment for two years.

Fraser filed a motion contending that this section of the Criminal Code contravened sections of the St Lucia Constitution.

The State, represented by Dwight Lay for the Attorney General was dissatisfied with the High Court’s decision and appealed on a number of grounds, complaining, among other things, that the judge in the High Court had misdirected himself when he held that section 441 of the Criminal Code was unconstitutional, null and void, to the extent that it required a person to give an account of how he or she came into possession of an item that was reasonably suspected to have been stolen or unlawfully obtained.