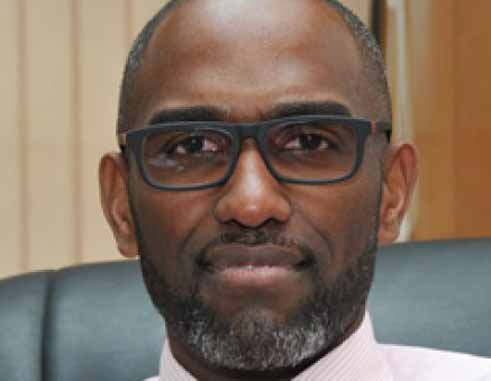 A Fellow of the Association of Certified Chartered Accountants (FCCA) with an excellent track record in senior and executive management positions, Peter brings a unique perspective to the role of CFO at LUCELEC, having worked for the past eight years in a competitive retail environment.

He holds a B.Sc (Hons) Management Studies from the University of the West Indies, Cave Hill Campus and has held positions of Senior Accountant at KPMG and Financial Controller at Peter & Company Limited among others. He most recently held the position of OECS Director of Finance & Technical Services at Unicomer, trading as Courts.

Of his move to the power company, Peter says: “The opportunity came at the right time” and will allow him to spend more time with his family and in Saint Lucia, a preferred departure from his previous job that required extensive travel.

Peter officially took up his duties on January 1, and replaces Mr.Jonothan Edward, who resigned from the Company during the first half of 2015.