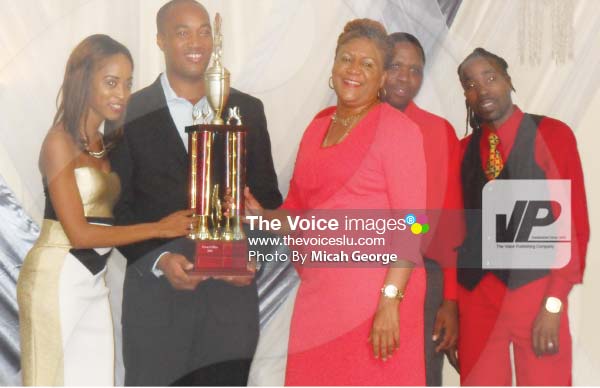 LAST Friday night was a special one for employees of the three Bay Gardens properties. They were toasted and treated as guests rather than the employees they are in a glitzy atmosphere of bright lights, camera flashes, red carpet and sparkling silver ware.

It was their annual awards night and the management went all out to show the employees how important they are not only in the economic success of the three properties but their roles in the tourism landscape of the country.

They were the stars of the three properties and were told so by the properties’ directors, management and NooraniAzeez, Chief Executive Officer of Saint Lucia Hotel and Tourism Association who drove home that point even deeper to them. 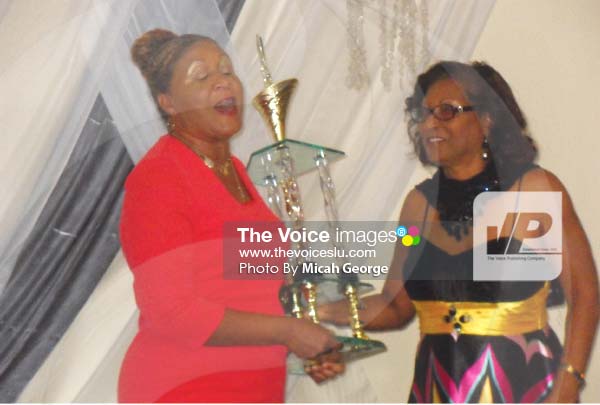 Azeez, amid the clinking of champagne and cocktail glasses, and the low hum of merriment that permeated the Bougainvillea Conference Room of the Bay Gardens Hotel, underscored the importance of team work to the employees and the significance of giving visitors an experience rather than just allowing them to visit the properties and Saint Lucia.

“Those of you who are recipients of awards tonight must understand that you did not do it alone. You are the ingredient that makes Saint Lucia special,” Azeez said.

He lauded Joyce Destang and family, for their vision in creating the Bay Gardens properties which are now well known in the country and in tourism circles regionally.

He described their vision as “bold moves” and “elevated thinking”. He praised the family for leading by example for their dedication in making the Bay Gardens name something of an institution in the country.

“It is staggering the volume of your investment in Saint Lucia and in your people. By investing you have demonstrated more clearly than anyone else your faith and belief in our people, in our country and in the future of the children of those sitting in this room tonight,” Azeez said. 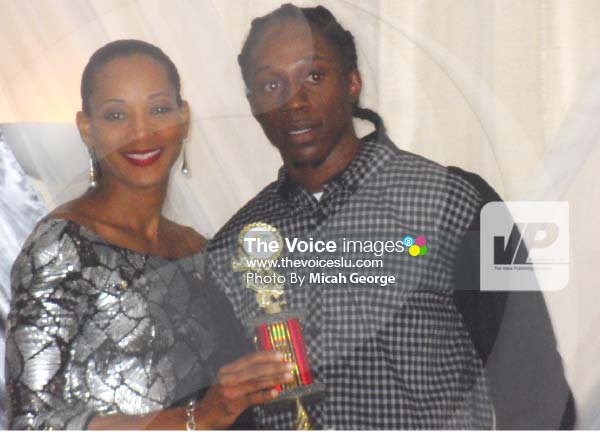 An amazing 55 awards were distributed including two lifetime achievement awards that went to Cheryl Gustave of Bay Gardens Beach Resort and Emily Dujon of Bay Gardens Hotel and Inn. 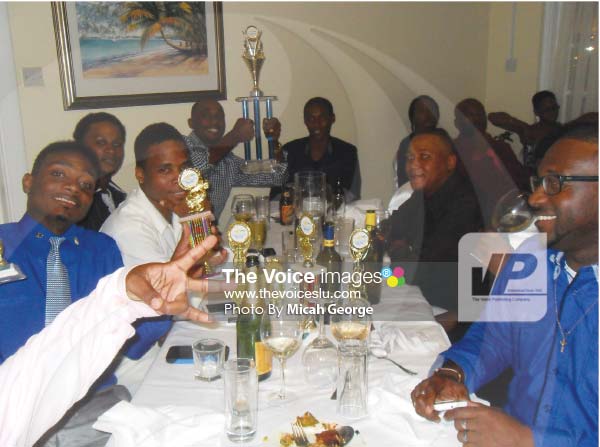 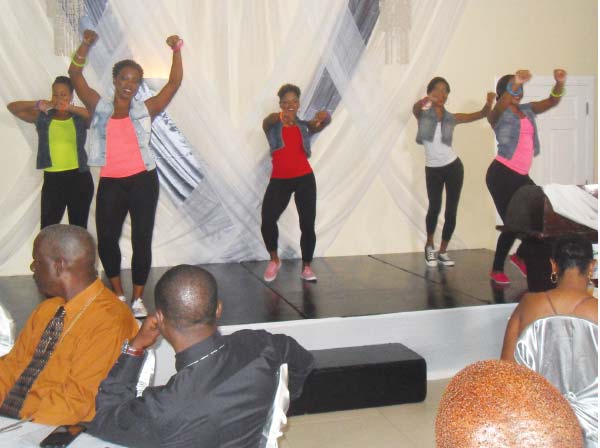