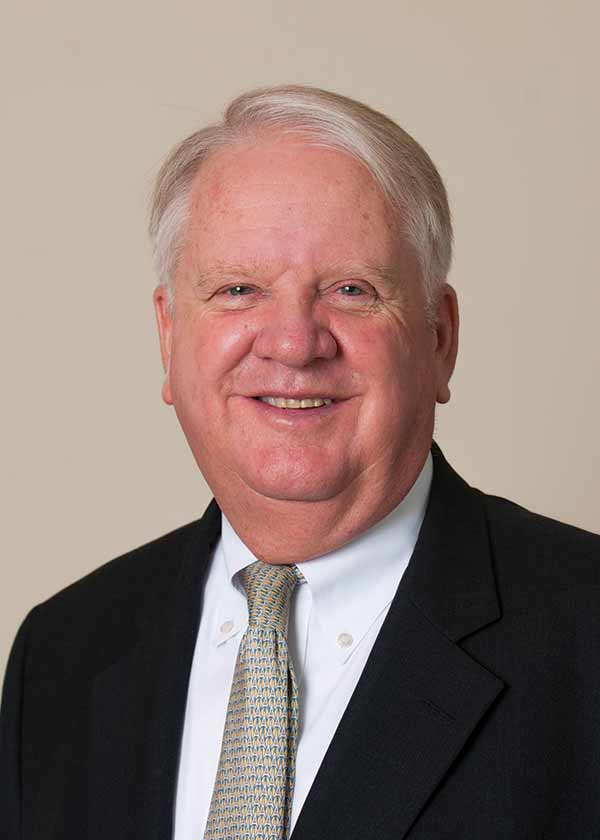 Prior to this role, he was Global Head of Corporate Banking with the bank’s parent company, CIBC. In that capacity,  Brown had responsibility for corporate and institutional banking activities at CIBC, including lending to large corporates, real estate finance, global banking, international lending and certain non-core portfolio activities. Additionally, he served as a member of the Wholesale Banking Management Committee and Investment Committee, and CIBC’s Operating Committee. Mr. Brown remains a member of the parent bank’s Operating Committee in his role as Chief Executive Officer of CIBC FirstCaribbean.

From 2004 to 2013 Brown was President and CEO of CIBC World Markets Corp., the bank’s U.S. broker-dealer and responsible as U.S. Region Head for all business and governance functions under a U.S. regional management structure.

Brown began his banking career in 1976 with The Chase Manhattan Bank, becoming a lending officer in the Commodity Finance division. From 1980 to 1999, he held a number of senior business and risk management positions with UBS AG, including New York Branch Manager and Head of the Structured Finance division, one of six operating divisions of UBS in the Americas. In 1998, Brown was appointed Chief Credit Officer — Americas. Immediately prior to joining CIBC in 2001, he served as President and Director for K2 Digital, Inc., an Internet professional services company.

The new CEO has stated his intention to build on the strong recovery which the bank has been seeing over the past two quarters, with its highest net income in five years being recorded in the third quarter of 2015.  In a message to employees across the bank, he noted that his focus will be on the acceleration of growth across the bank’s regional footprint through an even stronger focus on the customer, adding: “We are a service business and serving our customers well is the only way we can distinguish ourselves from the competition and achieve success. I personally intend to stay focused by making contact with at least one customer every single day – either in person, in client meetings or by telephone.”

Brown further urged all employees to do the same. “By understanding this we will ensure that we never lose sight of why we are here – to help our customers realize their financial potential and making sure that every one of them has a great story to tell about their experience with CIBC FirstCaribbean.”

Brown succeeds Rik Parkhill, who demitted office at the end of December after four-year tenure.