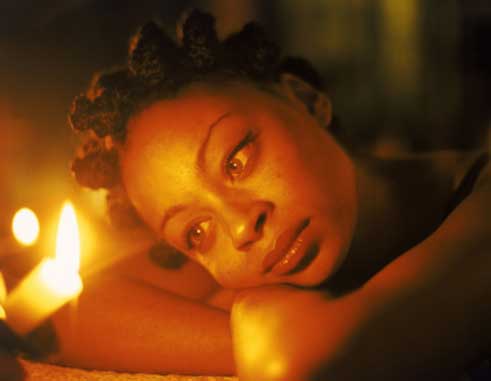 THE EDITOR:
Here is another topic for sounding off that would speak volumes on behalf of women, especially since we have all these topics of woman abuse.

Topic: Why in the world do we further degrade women, the unwed ones with children, by society describing her child’s father as her “baby daddy” because she is unwed. That is total disrespect to say the least. Once again America, which claims to lead the charge in fighting to protect people’s rights is guilty of leading the charge of further degrading women.

Had I grown up in a home with separated parents who were not married, I would be livid if someone asked my mom: “Is that your baby daddy”? in my presence. Rather than progress, we are hastily retreating backwards with our new laws and actions. We then wonder what is wrong with today’s kids. We are their teachers. That is who they learn from and without realizing it, we are scorning a woman and child in describing them in such manner.

Let us tackle this new problem in its infancy stage. Respect.