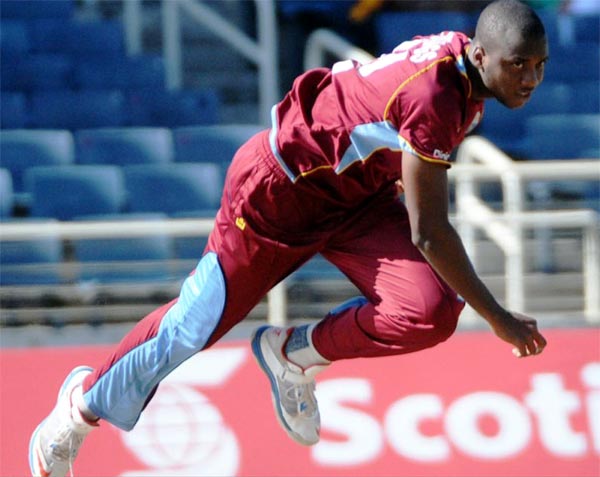 THE West Indies Cricket Board’s Selection Panel on yesterday named fast bowler Miguel Cummins as the replacement for pacer Shannon Gabriel on the ongoing Test Series against Australia in Australia.

Cummins, 25, has taken 99 wickets at an average of 22.83 in 36 first-class matches. He has made one international appearance for West Indies – in an ODI against Ireland at Sabina Park, Jamaica in February, 2014.

The 27-year-old Gabriel suffered a stress reaction in left ankle bone while bowling in the first innings of the first Test match at the Blundstone Arena in Hobart.

He will return to Trinidad in the coming days to continue his rehabilitation.

The second Test will commence on Saturday 26 to Wednesday 30 – Melbourne Cricket Ground, while the third Teat will be played on Sunday 3 to Thursday 7 at the Sydney Cricket Ground.

Australia won the first Test by and innings and 212 runs in Blundstone Arena, Hobart.