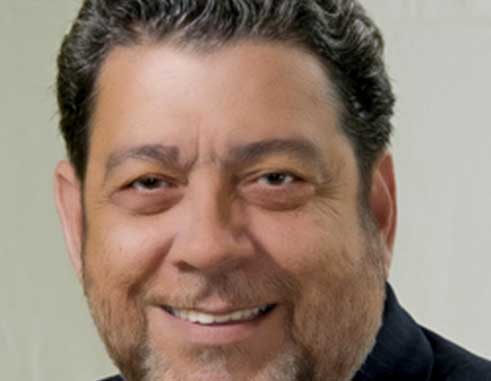 THE EDITOR:
The people have spoken in Saint Vincent. Perhaps not convincingly, or even finally if one is to believe the reports of irregularities and shenanigans. One hopes that things do not escalate to the extent of protracted post-election destabilization or violence.

The voice and genuine will of the people must not be drowned by the vociferous, and unsubstantiated rants of the disenchanted and sore losers nor by the trickery of the supposed victors.

My position has always been, and will forever be, to respect the voice of the people once the elections has been deemed to have been free and fair by the neutral and independent monitors.

However, if allegations of egregious irregularities that were deliberately designed to frustrate the true will of the people can be substantiated with unimpeachable evidence then such evidence must be presented to the relevant authorities for appropriate action.

On the other hand if there is no credible basis for such allegations, which is usually the preserve of the vanquished, then the losers should lick their wounds and revert to their default position of patriotic and involved Vincentians.

The faith of our people in the democratic process must never be shaken to the extent that apathy among the electorate is worsened or inspire others to forcefully impose the change that the majority sought.

May the people find the peace that can only be guaranteed by justice. There cannot be one without the other.