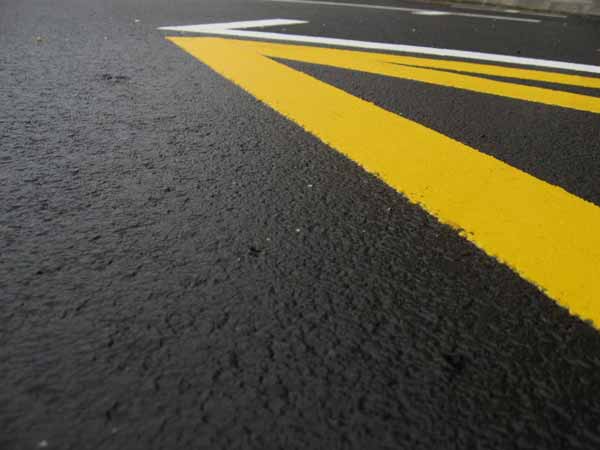 Petrocaribe can be either a curse or a blessing. It is a curse when it allows easy access to money and the temptation to focus on social programmes without simultaneously creating the investments to pay back the loan. It is a blessing when a government exercises fiscal prudence and continues to strive for expenditure control and the discipline of allocating for debt repayment. No political party which has won an election gets disinterested in winning again, and thus from the first day in government the focus is on the next election. It takes strong leadership to govern under the political system that exists within the Caribbean.

On November 10 2015, the Government of St Lucia signed the Petrocaribe Joint Venture agreement with the Bolivarian Republic of Venezuela. This agreement will also enact the mechanism which will initiate trade in petroleum products between the two countries. At this stage with the present arrangements with BUCKEYE, it would appear that the Petrocaribe arrangement will not include fuel but will be solely for bitumen.

I view this as a blessing for St Lucia as it allows for a very unique approach to the PetroCaribe deal. I am proposing that the PetrocCaribe arrangement be used to fund a major road rehabilitation programme. The bitumen that becomes available to the government is provided as a client supplied material to the various suppliers on the island. At present we have five asphalt plants in St Lucia. All of them are used for no more than a few days in a year. Three of the asphalt plants are in the north of the island, two at Union and one at Cul de Sac. The other two are located in Vieux Fort. I can say with certainty that at least three of these plants have been fully paid for by the owners.

The proposal is for the Ministry of Infrastructure to invite all asphalt plant suppliers to discuss the supply of asphalt. The intent is for the government of St Lucia to supply bitumen and to negotiate a reduction in rate for the supply of asphalt. The government will initiate the process with Venezuela by the purchase of twenty Bitumen storage containers which will be used to collect the bitumen in Venezuela. There are advantages of taking control of the containers for bitumen storage, as these containers can be easily shipped to be refilled.

This arrangement allows the Petrocaribe loan to be directed into a capital investment in your infrastructure and thus creating the economic activity as well as the investment in improving access to goods and services. On a matter of engineering correction, while the press release spoke about asphalt, it should have stated bitumen. Asphalt is the finished product, made from a combination of aggregates and bitumen. Bitumen is the black substance that is used in the production of asphalt. It is the most expensive component in the production of asphalt. With skilful negotiations, the government can bring down the cost of asphalt significantly in an arrangement where the bitumen is supplied and the production per month is guaranteed.

If we can focus on the maximization of the bitumen supply under the PetroCaribe arrangement, I believe this will be a game changer in the construction sector in Saint Lucia. I can only hope that creativity is explored and we can fully maximize on the generosity of the government and people of the Bolivarian Republic of Venezuela.